Four Arrested; Drugs and Money Confiscated at Residences in Lima

Subsequently a fifth search warrant was served in the 4700 block of Allentown Road.

This was a long term and ongoing investigation into Fentanyl plaguing the area.

During the search of the residences, over 1 Kilogram of suspected Fentanyl, approximately $45,000.00 in cash, Five handguns, one was an illegal unregistered automatic machine gun, various items of Paraphernalia and electronics were recovered.

All four individuals were booked into the Allen County Jail on a charge of Possession of Fentanyl greater than 100 grams.

The investigation is ongoing with additional charges expected to be presented for consideration to a future session of the Allen County Grand Jury and/or the United States Northern District of Ohio. 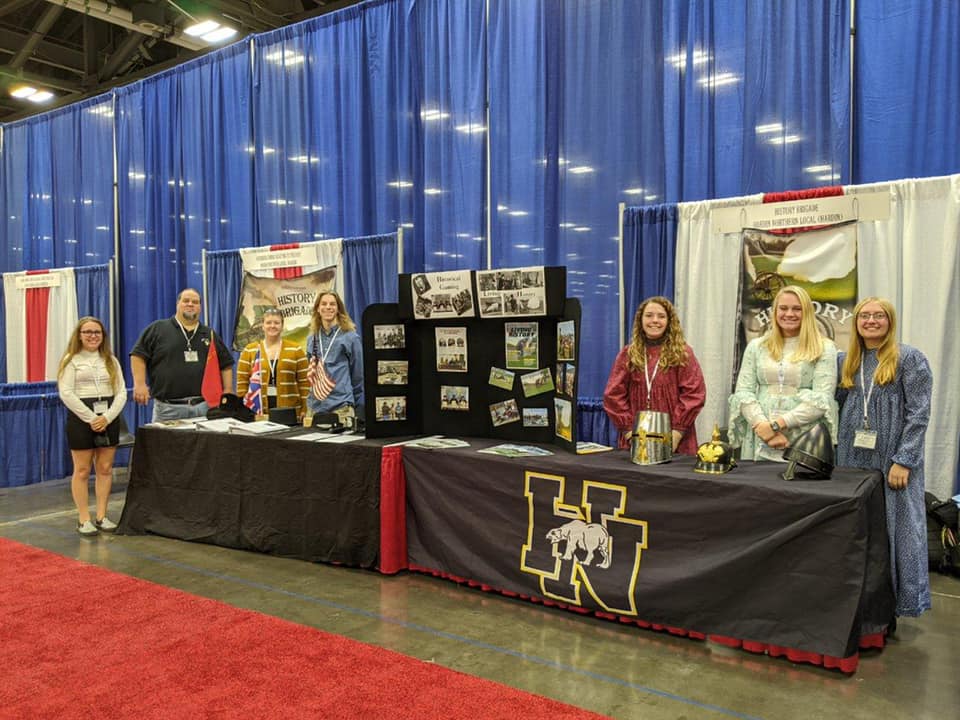