.Shane R. Ellis was sentenced to a total of 24 months in prison on two counts of aggravated possession of drugs.

.Ronnie L. Toler was sentenced to 18 months in prison on one count of trespassing.

The following two individuals were each place on five years community control with conditions:

.Kelsey M. Rife on one count of possession of heroin. 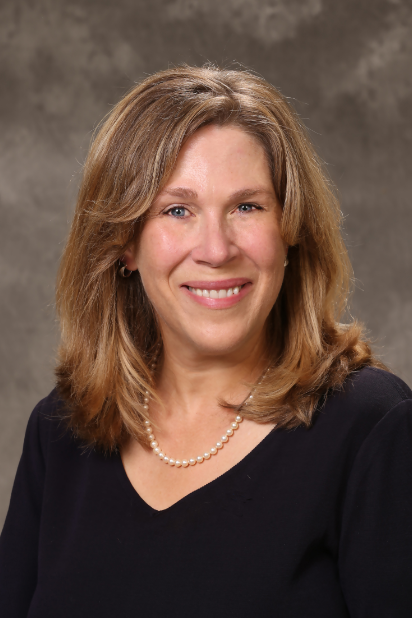 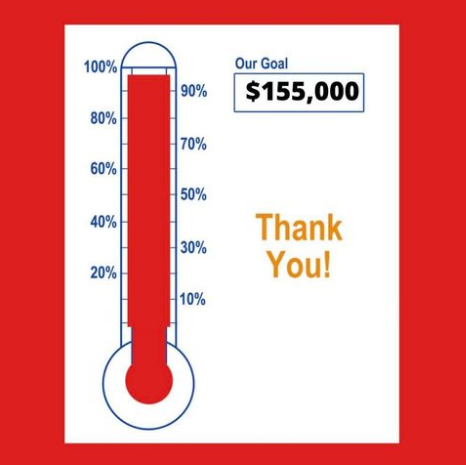