.Gary G. Whitaker was sentenced to a total of 12 months in prison on one count each of possession of heroin with a forfeiture specification and possession of drugs. He was given credit for 11 days time served.

.Demarje L. McCalebb on one count of failure to appear.

.Rhetta M. Bickle on one count each of obstructing official business, resisting arrest and criminal mischief. 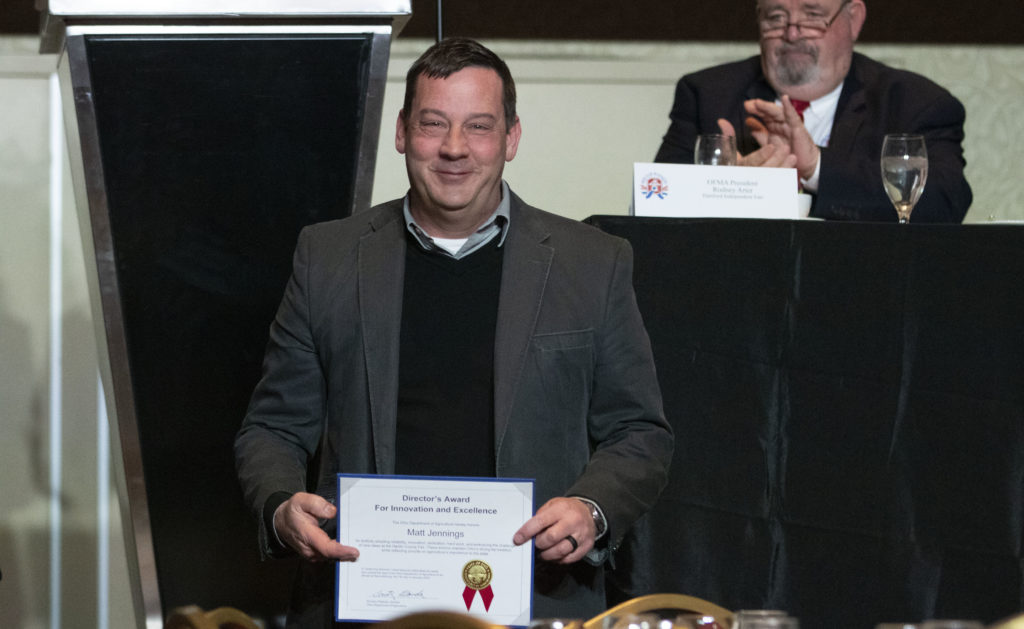