.Zachary L. Clark was sentenced to a total of 24 months in prison on three counts of attempted vehicular assault and one count of attempted felonious assault.

.Shane E. Fay on one count of having weapons while under disability.

.Charity F. Rutter on one count of aggravated possession of drugs.

.Joshua A. Oates on two counts of criminal damaging or endangering and one count of obstructing official business.

More Motorcycles Expected on the Roads this Weekend 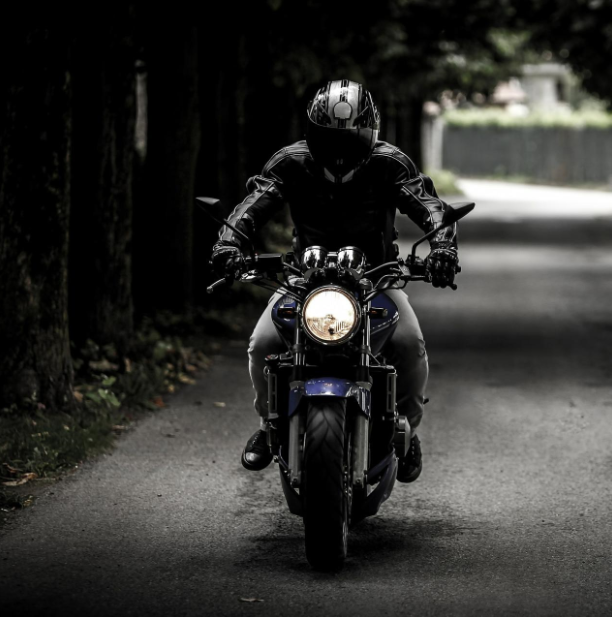 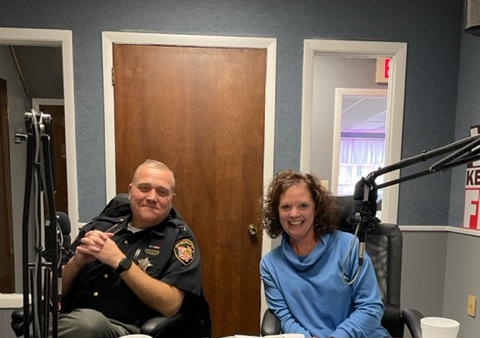