Frericks must run for election in November 2022 to complete the unexpired term ending Jan. 1, 2025.

Frericks has served as magistrate, court administrator, and acting judge at the Marion Municipal Court since December 2018. In his prior position, he was an attorney for his family’s law firm, Frericks and Howard, L.P.A., since November 2008.

Previously, Frericks worked for the Marion County Prosecutor’s Office for over five years.

He currently is a member of the Ohio State Bar Association, Ohio Association of Magistrates, and a board member of Downtown Marion, Inc and Marion Family YMCA, where he recently served as president.

Additionally, he is a member of Knights of Columbus and St. Mary Catholic Church. 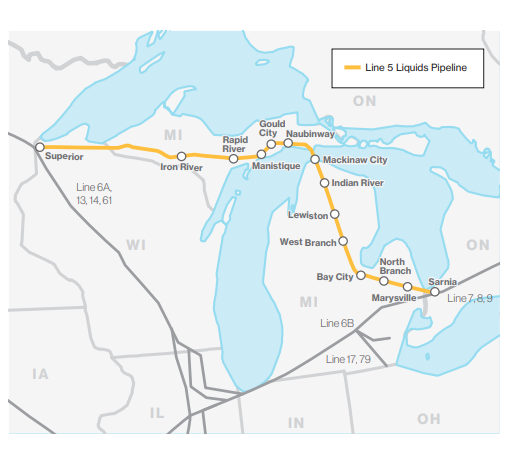