Elida built a double-digit lead and then held off a furious fourth-quarter rally from Kenton to beat the Cats 58 to 52 in Western Buckeye League boys basketball play at the Elida Fieldhouse Friday.

The Bulldogs (11-9 overall, 5-3 WBL) led by 12 points in the third quarter but the Wildcats (12-7, 1-7) rallied in the final period. Jaron Sharp scored Kenton’s first 10 points of the fourth stanza as help the Cats pull to within 46-45, but the Bulldogs knocked down a series of late foul shots to seal the win.

Sharp was named the Ace Hardware Player of the Game. 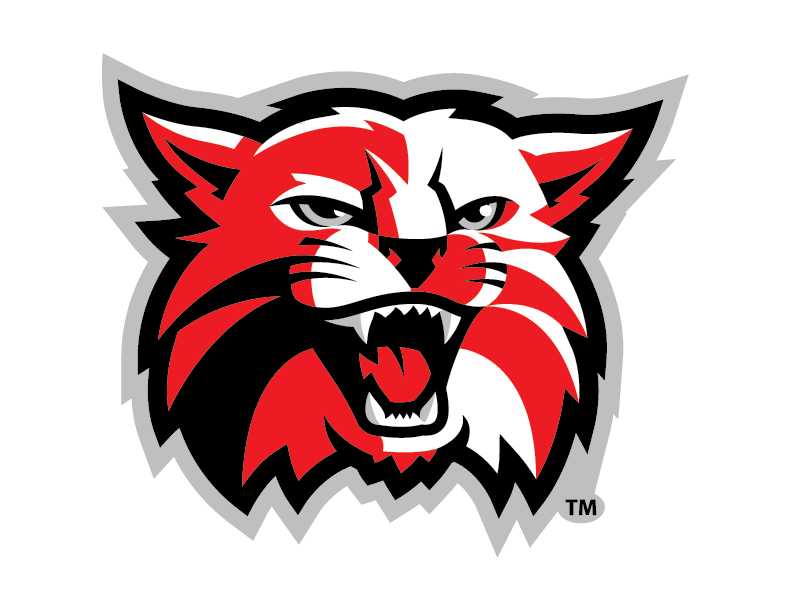