“High-speed internet is no longer a luxury – it’s a critical necessity for everything from school to work to healthcare,” said Governor DeWine. “We must end the digital divide in our state, and by giving our rural and unserved areas access to affordable and reliable high-speed internet, we will enhance economic growth in these communities and bring about new opportunities for residents.”

In total, BroadbandOhio estimates that around 230,000 residents will have improved broadband availability thanks to the 104 new expansion projects.

“These awards will help our local private- and public-sector partners expand high-speed, affordable internet in areas of Ohio that are currently unserved or underserved,” Lt. Governor Jon Husted said. “You can’t be part of the modern economy, education system and health care system without access to broadband – it is a necessity. This effort will help connect hundreds of thousands of Ohioans who have been left behind until now.”

All projects will provide service access of at least 25 Mbps download and 3 Mbps upload to residents in areas that do not have a provider that can supply service at this speed. The average construction time for the new broadband projects is two years, with some areas expected to receive improved internet access in only 12 months.

“These partnerships will greatly expand internet access across the state and enhance the lives of tens of thousands of Ohioans,” said Lydia Mihalik, director of the Ohio Department of Development. “These awards highlight our commitment to ensuring all Ohioans are able to participate in the 21st-century economy.”

The grants awarded today are a key component of the DeWine-Husted Administration’s comprehensive Broadband Strategy that aims bring high-speed internet throughout the state. Based on currently available information, 300,000 households in Ohio, representing approximately one million Ohioans, are estimated to lack access to broadband internet.

The Ohio Residential Broadband Expansion Grant Program was established in House Bill 2, sponsored by former Rep. Rick Carfagna and Rep. Brian Stewart (R-Ashville), and the grants were funded by the Ohio General Assembly as part of Ohio’s 2022-2023 operating budget. The program is also part of Governor DeWine’s Ohio BUILDS Initiative, which focuses on supporting targeted solutions that impact quality of life, such as water infrastructure improvements, broadband expansion, brownfield redevelopment, the demolition of blighted buildings, and more.

Hardin County is one of the 31 counties that will receive grant funding.

The other counties in our region include Allen, Auglaize, Logan and Union Counties. 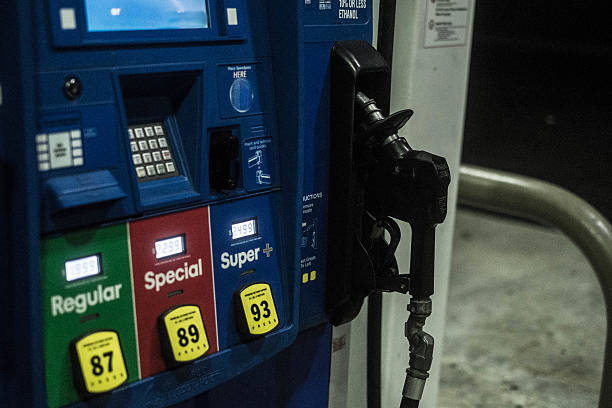 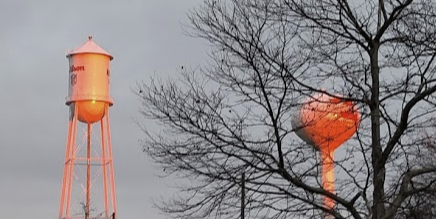