Kennedy, of Bellefontaine, will assume office on August 2, 2021, and will be replacing retired Judge Dan Bratka.

She must run for election in November 2022 to retain the office.

She also is a member of the Jo Ann Davidson Leadership Institute. 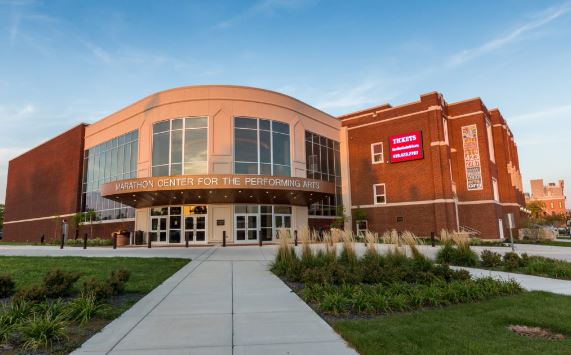