“Ohio took the lead nationwide in working with businesses and industry leaders to help develop safe workplace guidelines and keep Ohioans working during the pandemic,” said Governor DeWine. “House Bill 215 reflects that business and employers can safely operate during a health emergency and affirms my commitment to working collaboratively with Ohio businesses to keep our economy strong as we emerge from this pandemic.”

HB 215 was supported by numerous employer groups, including the National Federation of Independent Businesses.

“On behalf of Ohio’s small business community, NFIB expresses our sincere appreciation for the quick signing of the Business Fairness Act (House Bill 215) by Ohio Governor Mike DeWine. A lot of lessons were learned during the COVID pandemic and by signing this critically important piece of legislation into law Governor DeWine and Lt. Governor Husted recognize the important contributions Ohio small businesses made during this difficult time. It sends a clear message that all Ohio businesses are important to the economy of our state,” said Roger Geiger, NFIB executive director for NFIB in Ohio.

.House Bill 177, sponsored by Representatives Rick Carfagna and Mark Fraizer, which allows government to use distributed ledger technology and blockchain. This technology can be used for record keeping among other uses and is meant to both increase privacy and security and save taxpayer dollars.

.Senate Bill 36, sponsored by Senators Nathan Manning and Stephen Huffman, which revise eligibility for crime victim reparations. The bill includes two additional types of victims who may receive an award of reparations, and it modifies the information that the Attorney General must include in the finding of fact and decision when making an award of reparations to increase transparency. Governor DeWine worked closely on crime victim compensation issues during his tenure as Attorney General.

.Senate Bill 54, sponsored by Senator Theresa Gavarone, which strengthens telecommunications fraud laws. The bill provides the Attorney General the authority to pursue robocallers in state court, as well as in federal court. It also establishes a safe harbor with the major telecommunications providers to protect good actors and encourage best practices recommended by the FCC. The bill also criminalizes “spoofing” and increases penalties in cases where it can be shown that the spoofer or robocaller intentionally targets certain vulnerable individuals, such as the elderly, disabled, or a veteran or their spouse. Governor DeWine took numerous actions against robocallers during his tenure as Attorney General.

.Senate Bill 115, sponsored by Senator Kirk Schuring, which revises the Ohio Pooled Collateral Program. The bill gives county treasurers and the public depository a grace period – two business days – to pledge additional collateral. These additional two business days are to ensure the collateral levels at the public depository are in accordance with the required amount as set by the Treasurer of State’s Office. 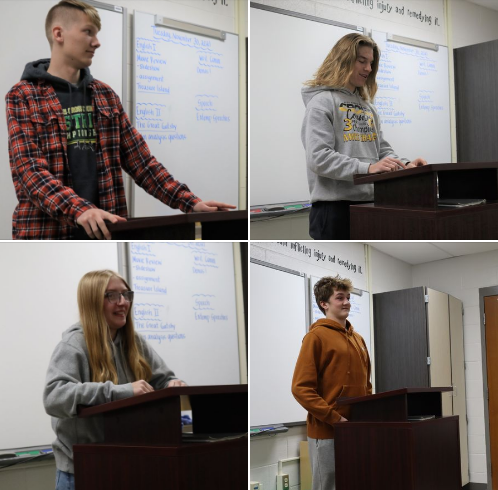