That will be part of his community service after being arrested by Bellefontaine Police last week.

The Grinch appeared before Judge Kennedy in court this past Monday and was ordered to community service.

The first service is the parade that will start at 6 Friday evening in Bellefontaine.

It will start from the Logan County Fairgrounds and move to the city’s downtown.

The Grinch’s next service will be to pose for pictures at TSC in Bellefontaine.

That will take place from 11am until 1pm on Saturday December 11. 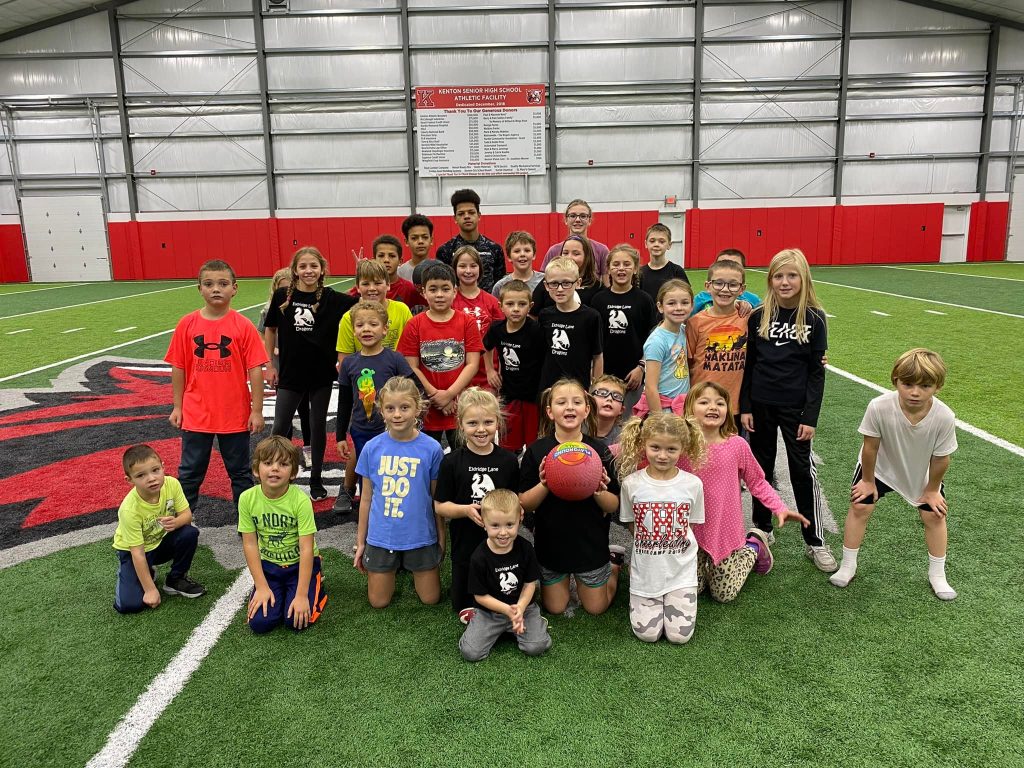