Brad Murphy, Board Vice President, called the meeting to order.

Steve Gliebe requested to hang a wooden flag, he has made, in the walkway outside of the Grange Restaurant. Roger Crowe, County Commissioner, stated the County Commissioners will be paying for the paving to the new handicapped parking lot. Discussion was held about the miscommunication about parking on the fairgrounds for the 4th of July Fireworks. It was noted the East parking lot was closed off due to dry grass and a possible fire starting there. The other gates were open for parking and many people watched the fireworks from the fairgrounds. Chad Smith, from BKP, expressed his interest in having a 10X16 building brought in to the fairgrounds for emergency services and wanted to know if this would be OK. The Directors said this would be fine. Mark Light, OSU Extension Director, spoke about the Livestock Skill-a-thon occurring on August 5th. He needed directors to sign up to check livestock books. Mark also stated he has received a new job with OSU and will only be working with Hardin County on STEM & Youth projects for 20% of the time. Amanda Raines will be taking over his duties for camp and the fair. Jamie Dellifield asked the directors if there will be tastings allowed during her fair events and she was told yes. Amanda Raines stated 4-H judging will occur next week. Stephanie Jolliff, FFA Advisor, stated on behalf of the FFA Advisors, she would like the directors know who much they are appreciated.

A letter from Ag. Credit was read, about them offering donuts, coffee and juice in the show arena area Tuesday – Friday in the mornings of the fair. They wanted to make sure this was still OK to do, they were given the OK. There will be hand sanitizer and Clorox wipes available.

Brad then discussed the executive committee minutes from June 14th and 21st. Directors agreed to have the savings account at Quest Federal Credit, which currently has $2,638.56 closed and moved to the Capital Saving’s Account at Liberty National Bank and to have $25,000 from the Consignment Sale Account, which currently has $32,449.92 moved to the Capital Savings Account at Liberty National Bank. That would leave $7,449.92 for startup money for next year. Rob Wilson and Christa Rarey moved to offer Randy Clark the position of Ground’s Maintenance Supervisor, with a starting date of August 1st. Motion passed. Jack McBride and Paul Ralston moved to table the discussion of the new ground’s maintenance supervisor’s salary into an executive session at the end of this night’s board meeting. Motion passed. Another item discussed with the executive committee, County Commissioners and Jon Cross this past month, was building a multi-use facility on the fairgrounds. Jake McFadden and Mark Garmon moved to form a Development Committee with Charlie McCullough as the Chairman. Motion passed.

Judi Cronley, Sec/Treasurer stated a new 24 month gas contract has been signed with Nordic Energy Services at a fixed rate of $4.27 per MCF. Rob Wilson stated the extinguisher install in the Hardin Northern Restaurant has been installed. Pete Fout stated small trees have been trimmed and Scott Gammon will be trimming the big trees. Saturday, July 24th, is a fair work day to paint the Race Horse Barn Roofs. Rob noted there is a new renter in one of the Race Horse Barns. Dan King Plumbing was given the approval to install 2 new furnaces and air conditioners in the arts/crafts building. A reminder will be sent to one person, who still has a car in storage, that it needs taken out of storage by the end of the month.

Judi noted that the new camping spots that haven’t been paid are starting to be rented to other new campers.
Also a National Cushman Contract and Winnebago Camping Contract for camping, is in the works for next year.

It was noted COSI and the Columbus Zoo may not be at our fair this year, due to staffing issues on their end. On line grandstand tickets are on sale now by going to the fair website at www.hardincountyfair.org 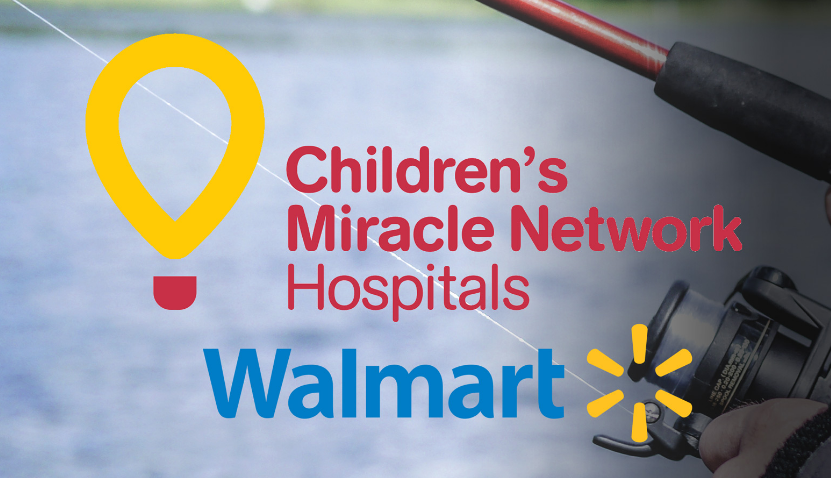