On May 26, Pres. Sandy Moore welcomed 5 members and guests Taylor Klinger and Mayor Lynn Webb to the dinner meeting of Hardin Co. Business & Professional Women’s Club. They met at the Royal Buffet at 5:30 p.m. She also thanked hostesses Patty Garmon and Vanessa Brim for the nice arrangements.

Following the ordering of the meal, Vanessa Brim introduced speaker Taylor Klinger who is the Public Information Officer and Parks and Recreation Director for Kenton. She is in her second year in this position and is working with Mayor Lynn Webb and Safety Service Director Cindy Murray to move Kenton forward. Too long the saying “This is the way it has always been” has dictated stagnation in Kenton City.

It is very important for Kenton to make changes and offer better communication and transparency to its citizens. The public can sign up for the WENS System where the information is in real time and current. A Facebook page is monitored daily and weekly with news which has not been a priority in the past. A new webpage was made in 2020 which is updated daily/weekly. Communication is needed in events such as water shut-off problems. Kenton’s new administration believes that Kenton can’t grow easily without announcing such major events that affect everyone. This also helps business and organizations to provide marketing and advertising support.

Far too long, horrible events, such as cut off of water, have happened in the city and the citizens could not get straight answers that affected daily life. One big change has been that she has aimed to get the 64 Kenton Employees to have emails that are consistent. For anyone who signs up for WENS, this allows citizens to complete a form to request or question through the web page. Mayor Webb stated that an answer could be given within 48 hours. A chosen LOGO is City of Kenton Build With Us. The administration is trying to do all of that and more.

Pres. Moore led the group in thanking both Klinger and Webb for the updated information. She began the meeting with Sec. Norma Frederick’s report which was sent digitally and accepted. Treas. Connie Dietz received dues and donations which were voted to be added to the scholarship fund. There was no pin fine. Charlotte Spencer sent word that her Sunshine Fund was the same.

Director Sandy Moore gave a short report for the Helen Mabrey Shoe Fund. She is planning to start the application process for new shoes in early July. This is for needy students in grades kindergarten through grade 12 for all of Hardin County. Home-schooled students may also apply. She received a donation from Noor Borbieva for which a thank you note was sent. She received an application for one pair of shoes and approved it for Shoe Sensation on May 24. She corrected a typo error from last month. All bank balances agreed with her accounts.

Vanessa Brim is working to get a scholarship application ready for the county libraries. The deadline will be June 30 this year. She has also programmed an email address as hardinbpw@gmail.com. Those who want an application can request it using this email. The amount of the scholarship has yet to be decided. The decision will be made at the July meeting. There has been some changes for scheduling with Vanessa Brim’s Christmas party this summer. She will contact Sec. Frederick when her schedule is settled and then information will be sent to all. Having no other business, the meeting was adjourned and all were wished safe travels home. 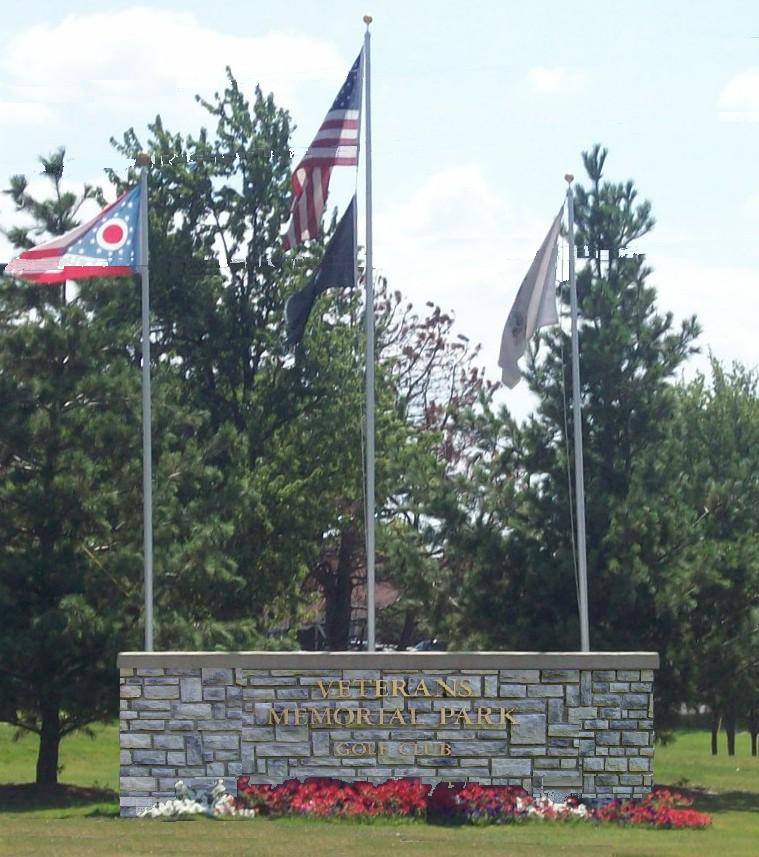 Flags to be Flown at Half-Staff Over Memorial Day Weekend