The Sheriff’s office turned the investigation over to the ride company. Durant Amusement has assured the board that there is no concern with the safety and operations of the ride.

The rides have already been inspected Monday evening, and will be inspected again Tuesday morning by the ride company before being inspected by the Ohio Department of Agriculture.

More information on the ride inspection process can be found at: https://agri.ohio.gov/wps/portal/gov/oda/divisions/amusement-ride-safety-and-fairs 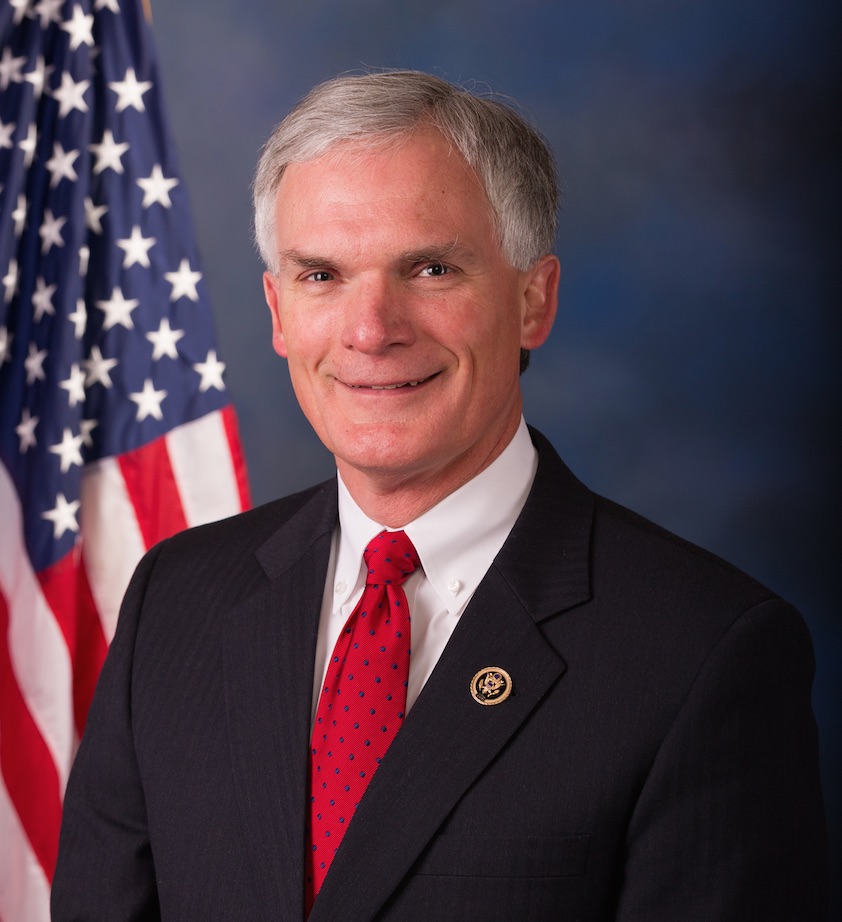 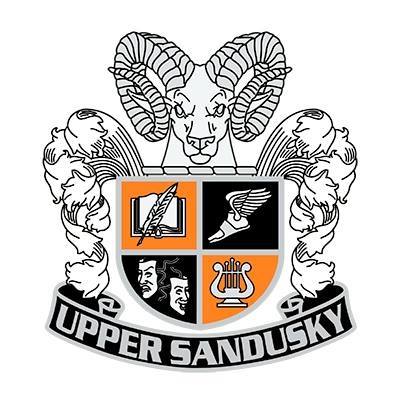