On Tuesday, September 20, the Hardin Northern urban and rural soils teams dug deep to become the top teams at the Hardin County Soils Invite. Hardin Northern hosted the soils contest, with three other schools attending at the event.

There were three pits that each team judged. They looked at different factors such as slope, drainage, soil texture, type of soil, etc.

Both teams were the county winning teams and will be moving on to the district contest on Thursday next week.

Both rural and urban teams are excited and ready to get dirty on the 29th of September. 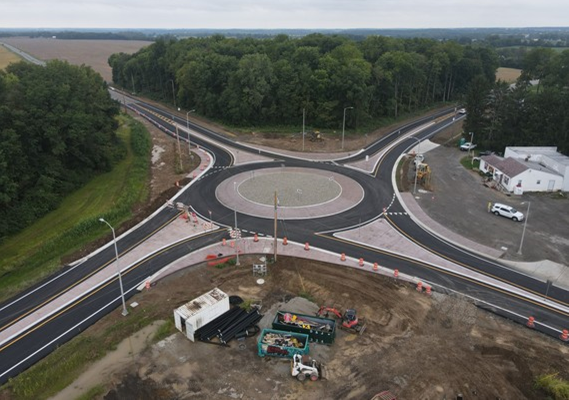 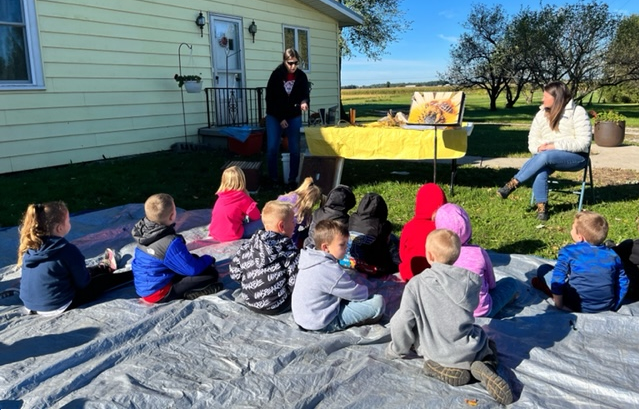