The Hardin County Sheriff’s Office is continuing its investigation into a homicide that occurred Wednesday evening in Buck Township in Southeast Hardin County.

The body of the male victim was transferred to the Montgomery County Coroner’s Office for an autopsy.

The Sheriff’s Office does not believe that any local residents have reason to be concerned with a subject or subjects being at large in the area, which would present a concern for safety. 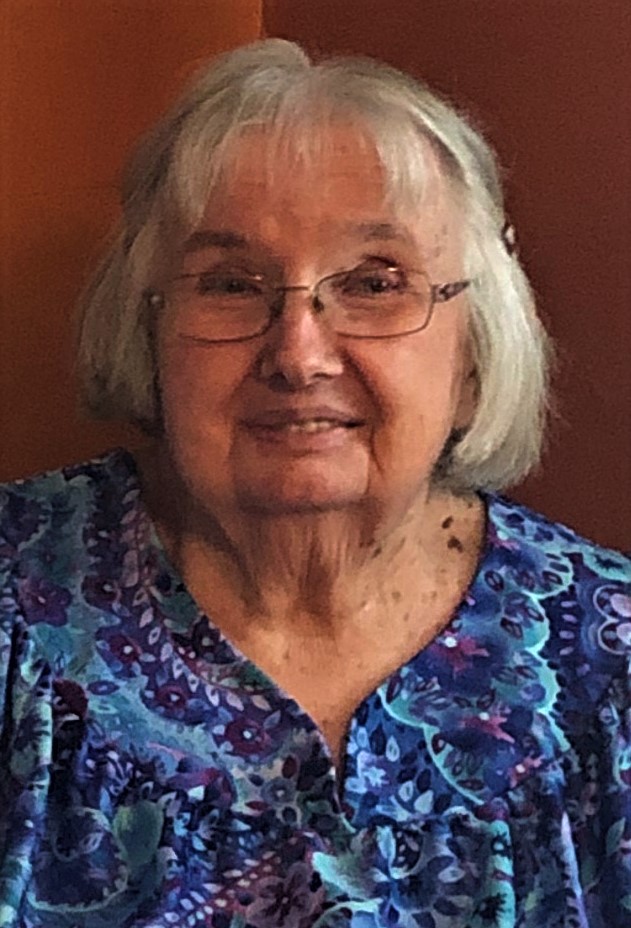 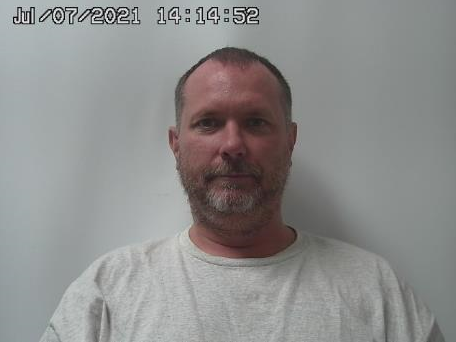