A shooting in Buck Township in the southeast portion of Hardin County this evening is being investigated as a possible homicide.

According to a release from Sheriff Keith Everhart, Central Dispatch received a call about the shooting at around 7 this (Wednesday) evening.

Little is known at this time as the Sheriff’s Office actively investigates.

Sheriff Everhart would only confirm the victim was a male. His identity has not been released.

An alert was issued just before 9 Wednesday night advising motorists to avoid travel on County Road 265 between State Route 31 and County Road 190.

At this time, no suspects are in custody, but Sheriff Everhart issued this statement saying the county residents have nothing to fear, “I just wanted to assure the public that everything we have learned from this point, I can say wholeheartedly that I do not believe there is anyone in danger in Hardin County, so I just wanted to get that out there to the folks in the county that I truly believe this is an isolated incident.”

Ohio BCI&I has been called in to assist with the crime scene along with all resources available to the Sheriff’s Office. 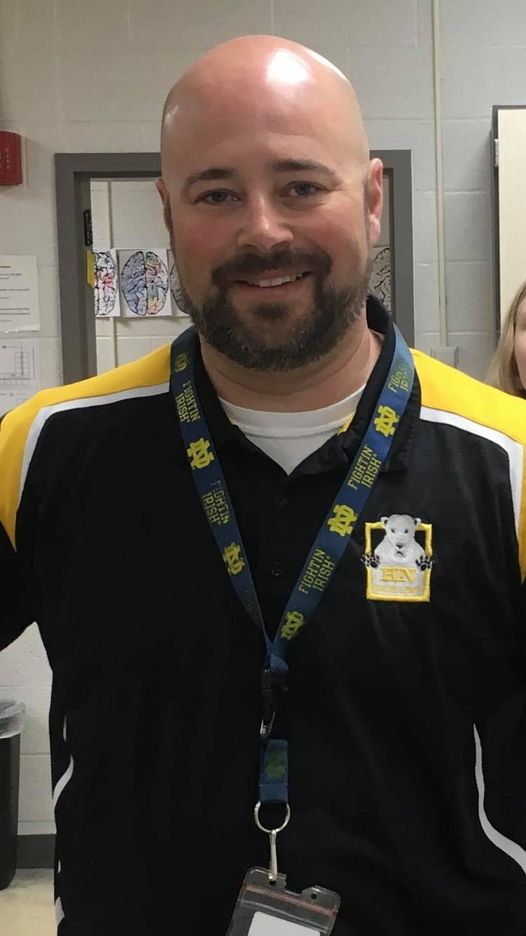 Body of Employee Found in Freezer at UDF in Marysville 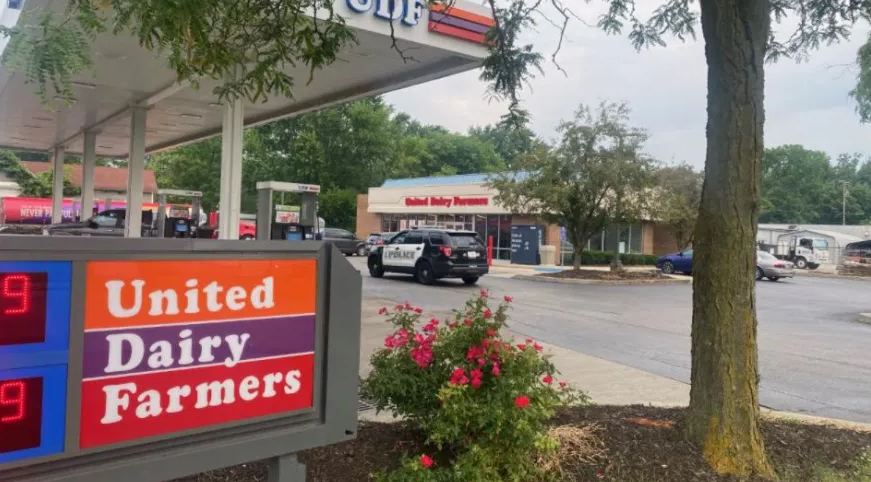