An injury accident occurred in the City of Findlay on Wednesday.

According to a release from the Findlay Police Department, Randy Cotterman was traveling west in the outside lane of County Road 99 and attempted to change into the inside lane.

His vehicle was struck by another westbound vehicle being operated by Mary Miles.

Cotterman was treated for a possible neck injury.

He was cited for an improper lane change. 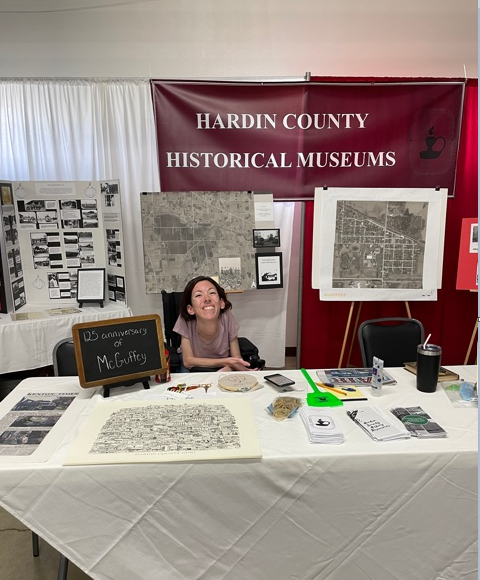