An injury crash was reported to the Kenton Police Department Sunday evening.

The crash occurred at around 6:30pm at the intersection of East Franklin and South High Streets.

According to the Kenton Police Department report, 89 year old Roger Higgins, of Marion, was driving west on Franklin, and a vehicle being operated by 18 year old Alexander Cole, of Kenton, was traveling north on High.

Cole failed to yield at the stop sign and struck Higgins’ vehicle.

Higgins and a passenger were treated at the scene.

Cole was not injured.

He was cited for failing to yield the right of way at the intersection.

Vandalism Incidents on the Increase in Forest 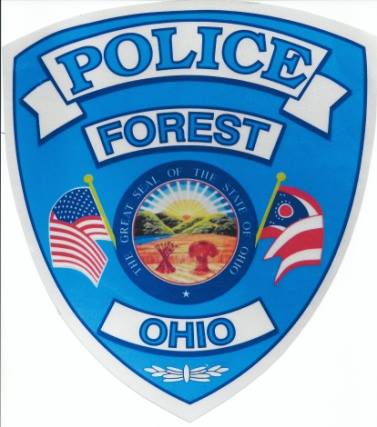