The trial of a man who is facing multiple charges connected to the kidnapping of a 7 year old girl will remain in Hardin County Common Pleas Court.

According to Court records, 57 year old Charles Castle will stand trial starting July 11 on one count of aggravated attempted murder, one count of rape, 6 counts of kidnapping, three counts of tampering with evidence and one count each of endangering children, felonious assault, burglary and possessing criminal tools.

The change of venue request was filed by Castle’s defense attorney based on pre-trial media coverage that the defense stated would make it impossible for Castle to get a fair trial.

Judge Scott Barrett ruled late last week however that the Court was not convinced media coverage contained blatantly prejudicial information therefore the Court is unable to make a presumption of prejudice and overruled the request for a change of venue at this time.

Both counsel are permitted to provide to the Court procedures each party believes would be helpful in selecting a jury.

The trial is scheduled to last two weeks. 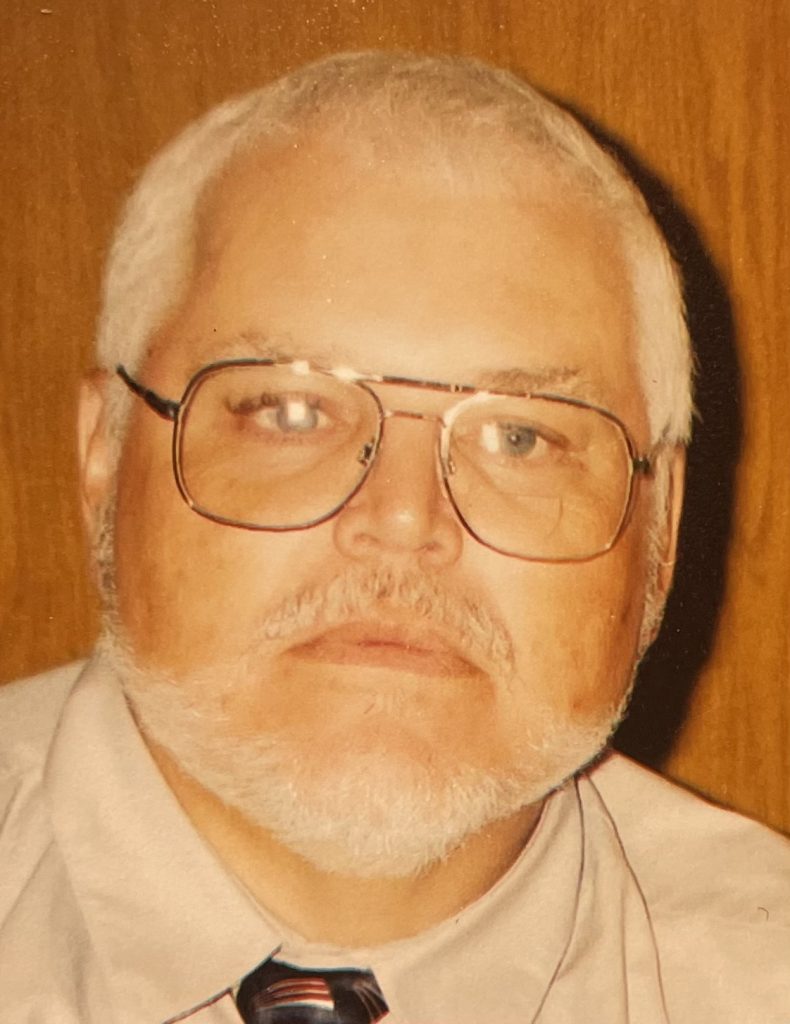