A status conference hearing on pending motions in the Charles Castle case was held this (Tuesday) morning in Hardin County Common Pleas Court.

One of the motions was filed by Defense Attorney Elizibeth Smith requesting a change of venue for her client.

She claims the abundance of coverage and comments on social media make it impossible for Castle to get a fair trial in Hardin County.

Smith cited comments made by visitors to the WKTN Facebook page expressing their happiness that Castle was found competent to stand trial and sharing their opinions about Castle’s fate.

She feels the coverage would make it impossible for her client to receive a fair trial in Hardin County.

Motions filed by Prosecutor Brad Bailey’s Office, one for a jury view request and another for the State’s intent to use the victim’s statements made to investigators on the night she was found in an abandoned house on County Road 180 claiming they are non-testimonial.

Judge Scott Barrett took the motions under advisement and will make a ruling soon. 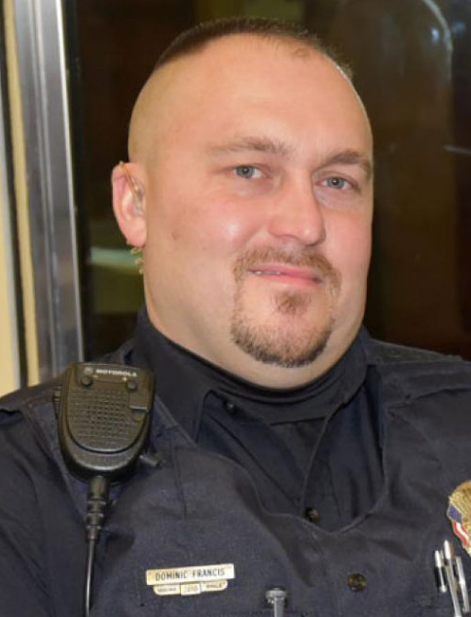 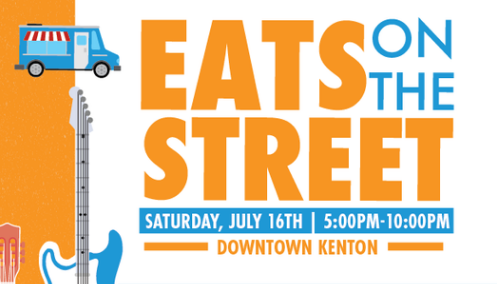