A male juvenile was arrested Monday afternoon after an incident in Findlay.

According to a release from the Findlay Police Department, officers were dispatched to Taco Bell on Trenton Avenue to investigate a call about a juvenile with a gun that was visible in his sweatshirt pocket.

Officers made contact with the juvenile in the parking lot of the restaurant and ordered him to take his hands out of his pocket.

He refused and then began to run away but was apprehended a short distance away.

Two handguns were recovered, and one of them was reported stolen out of North Baltimore.

The juvenile male was arrested on charges of carrying a concealed weapon, resisting arrest, obstruction of official business and receiving stolen property.

Additional charges may be filed due to the proximity of the Findlay City Schools.

The male was incarcerated at Wood County Juvenile Detention Center.

The handguns were never brandished, no threats were ever made and no one was injured in the incident. 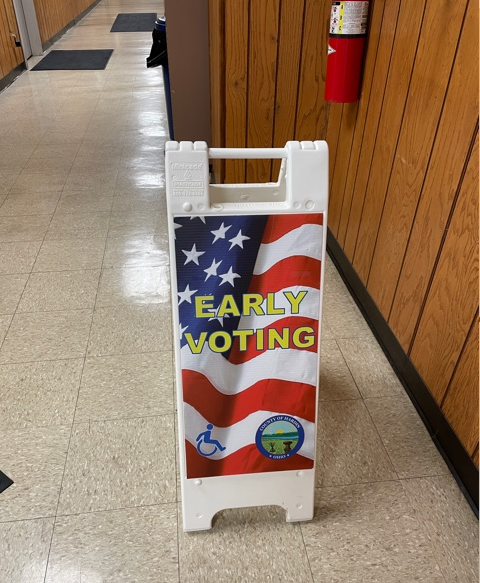 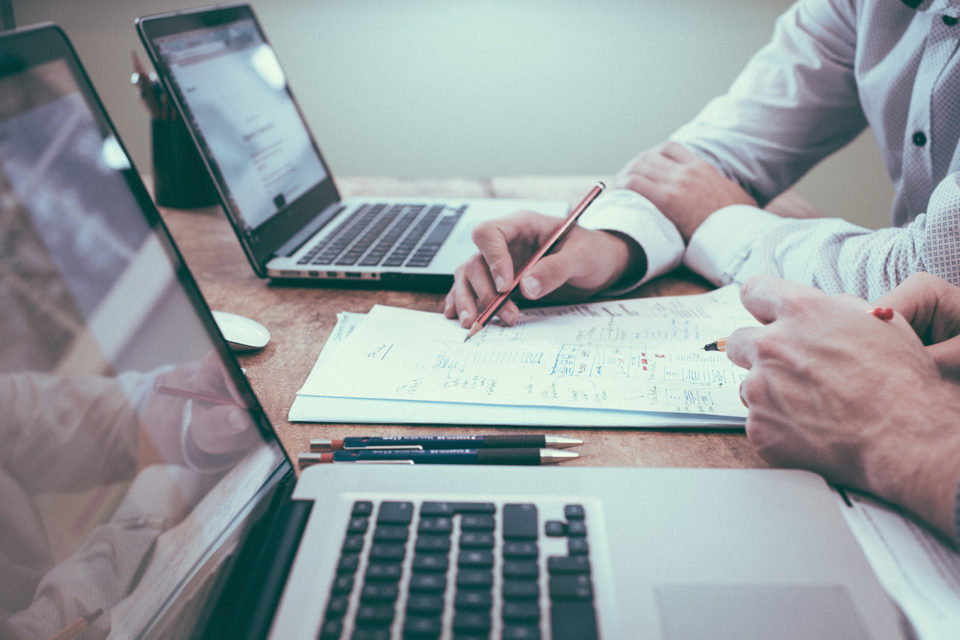