The Kenton Wildcat Bowling Team fell to Wynford 2100 to 2266 in the opening game of the season Monday night.

Kenton was only down 31 pins after Game 1 but Wynford opened up their lead after Game 2.

Time constraints limited the match to 3 Baker Games and that wasn’t enough for the Wildcats to catch the Royals. 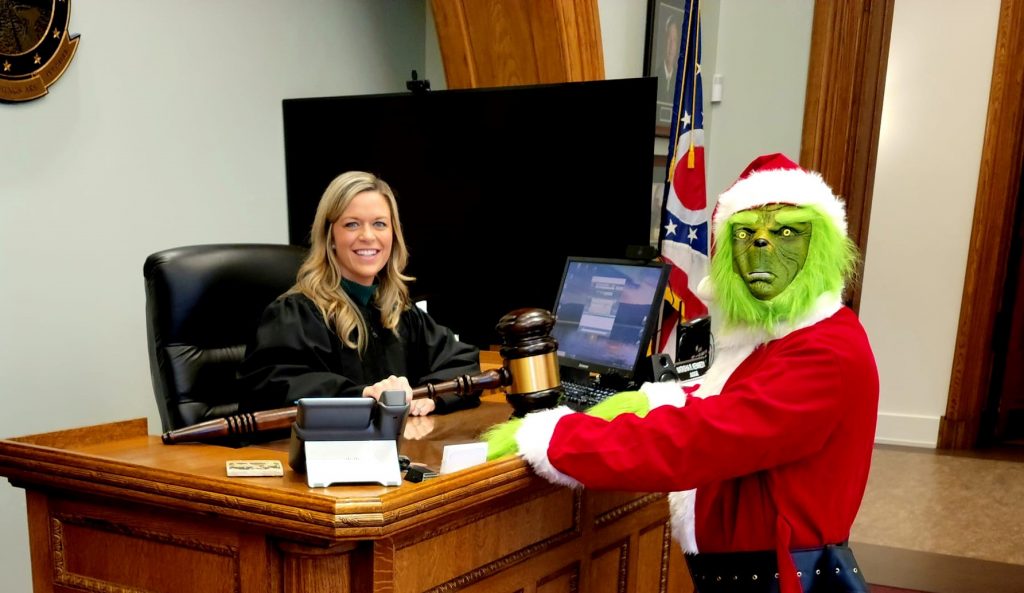