Kenton’s Noah Ketcham was the medalist in Tuesdays match against Ridgemont as he lead the team with a score off 44.

Ridgemont was lead by Hayden Oates with a (51). Hayden Shoffner (56), Dylan Penhorwood (66) and Will Browning following right behind

Kenton’s next match is Thursday at Lakeland Golf Course against Carey. 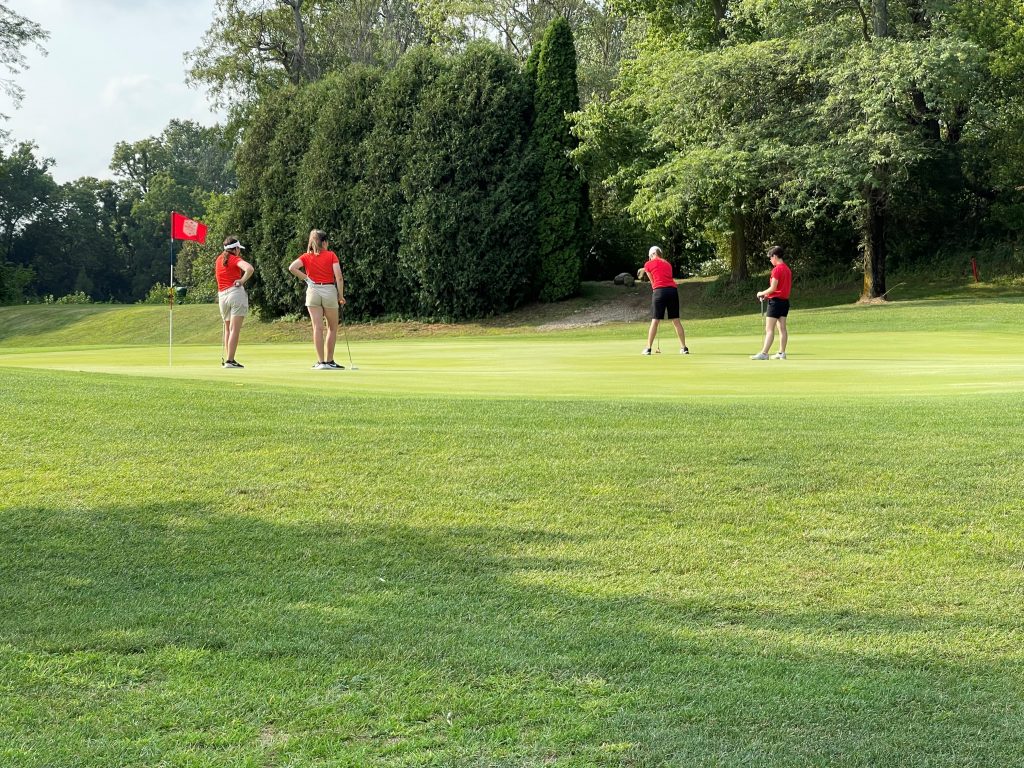 Obituary for Evelyn May Crawford