With only three Kenton City Council meetings scheduled for the rest of the year, Monday night’s session saw the discussion of many items of business.

About half of the meeting, which ran over one hour and 45 minutes, was devoted to OHM Advisors’ plans for “Downtown Phase II” construction, due to begin in March 2021.

Despite the detailed maps and figures Gillilan presented at the meeting, however, Safety Service Director Cindy Murray cautioned those present that discussions on this project remained in their preliminary stages.

“The legislation (discussed tonight) is just basically with design,” Murray said. “Nothing’s been decided for traffic.”

In addition to the “Downtown Phase II” project, OHM is also scheduled to work with the City of Kenton to construct a water transfer channel, meant to replace the current water treatment infrastructure which Murray described as “crumbling.”

Other orders of business included the waiving of a TREX hearing for Devon Valentine of Jac and Do’s Pizza; discussion of the renewal of a triennial fire-protection contract with Buck and Pleasant Townships; and the quick passage of ordinances calling for end-of-year budgetary adjustments and COVID-19-related appropriations.

Of the council’s eight members, only President Joel Althauser and fourth-ward councilman Ray Lawrence appeared in person (along with Murray and Mayor Lynn Webb), with the other six members joining via Zoom. A joint meeting of Grove Cemetery, Township Trustees, and Council scheduled for 6:30 p.m. was postponed, with councilwoman Antwilla Jones proposing a May makeup date.

To close the meeting, Mayor Webb echoed visitor George Wyndham’s requests for the local public to partake in the Lake of Lights festivities over the following month, and reminded everyone present that some form of the Christmas parade is “a go.”

“I think it’s important that we keep Christmas spirit alive in this town!” Webb said, before President Althauser wished those in attendance a blessed Thanksgiving and gaveled to adjourn the meeting. 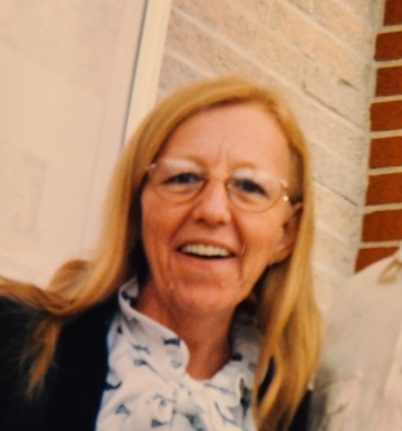