Kenton City Council met Monday evening with all members present with the exception of councilman Dave Beazley who is out after the passing of his father. A number of council members expressed their condolences to the Beazley family and we would like to do the same.

All three items of old business, ordinances pertaining to stormwater sewer maintenance and the expenses and rates thereof, were passed with resolution No. 21-0001 establishing an enterprise fund for collection of revenue and disbursement of expenses for stormwater collection and disposal, and Ordinance No. 21-0006 approving adjustments in water and sanitary sewer rates of the city of Kenton.

In new business the three read rule was suspended for Resolution No. 21-0002 with the resolution subsequently being passed with a vote of six to zero. The resolution authorizes the mayor and/or the safety service director of the city of Kenton to accept the bid of and enter into a contract with Mosser Construction, INC. for construction services in connection with the water treatment plant transfer channel improvements.

In closing comments Law Director John Schwemer, stating changes in work load over the years, called for the council to look into improved wages for the council and mayor. Council President Joel Althauser echoed his sentiment. The City Council now looks to address the concerns when they meet again April 26th with a special committee possibly in the works. Schwemer also stated council members can not change their wages midterm, any possible changes to wage structure would likely take effect after the next election.

Mayor Lynn Webb rounded out the night’s closing statements with a reminder that city wide cleanup will take place April 19-22 to coincide with Earth Day. 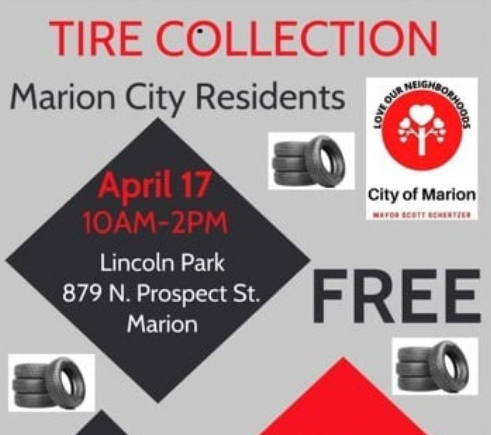