KHS Esports began competing in the Esports Ohio League in the fall of 2019.

The league hosts a fall and spring season each school year. 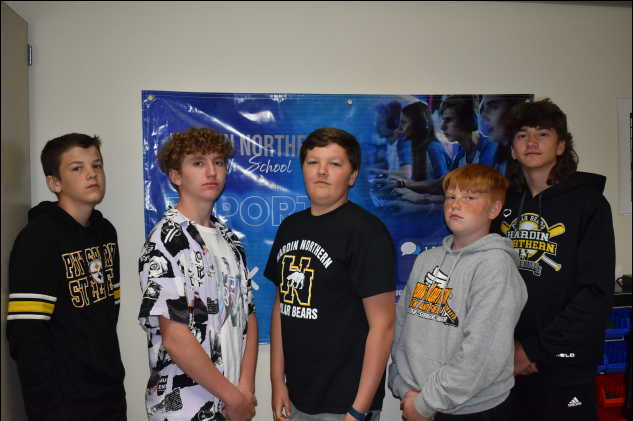