The meeting began with Mike Styer as the guest speaker.

He presented information about the Disc Golf Course, located at Wharton Park.

Styer shared some history on how the park was started.

He also talked about efforts to allow for the Disc Golf course to be enlarged from a 9-hole course to a I8-hole course.

He said it was free to play the course and was good for all ages.

A wrap up report was presented by Lion Jason Van Buskirk on the success of the Traeger Grill fundraiser.

The drawing was held at Eats on The Streets and the grill was won by Chris Blue.

Kenton Lions will be celebrating their Charter Night on January 19th, 2022, which will mark the milestone of 75 years.

It was 1 of the 100 stuffed animals that will be given to children they transport. 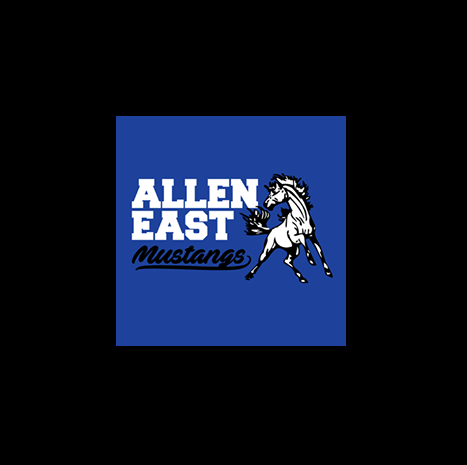