The Kenton Lions club met on Wednesday September 21, 2022, at the Kenton Elks.

Lion Jason VanBuskirk introduced guest speaker Richard Dougherty from AEP. Mr. Dougherty shared some interesting information about AEP that included several services and programs. He did share that AEP includes integral components to all that they do that includes Safety, Reliability, and Rates. Mr. Dougherty informed members that AEP serves much of Ohio and has about 1.5 million customers. He concluded his presentation with information about technology improvements that have been put in place and those coming soon. A question-and-answer period followed the presentation.

Treasurers Report:/Secretary Report: Treasurer report and Secretary minutes were submitted to members. A motion to accept the treasurers report and minutes from the August 17, 2022 meeting by Lion Todd Oates with a 2nd by Lion Joe Burgbacher . Motion was passed.
Lion Kirk Cameron shared a brief report regarding dues.

Lion Judd Robinson also shared a communication regarding a food drive for the Angels of the Elderly. He will send out a list of items that should and should not be donated. Donations can be brought to next meeting and documentation of the donation is needed for reporting club activity.

(New Business) Lion Jason VanBuskirk updated members on Christmas parade plans. Stated there was a meeting scheduled and only Jason and one person from the Chamber came. He did say that Lions will “stick to their guns” on plans for this parade on what it going to be done. The parade is scheduled for Tuesday November 22. Lion Jason provided a brief summary on some of the information regarding line up. He did say that the parade name in Kenton Lions parade is The Biggest Small Town Christmas Parade.

(Old Business) No update on the pancake breakfast. Lion Kevin McPherson shared update on Roadside pick up. It will be on October 15th. Lion Bill Keller updated on road signs. Said that a budget will be set and 2 signs have been picked out. No updates tonight on Banners. Lion Bill Keller and Lion Kirk Cameron updated on hats. Bill shared that Torso does not seem interested. Lion Kirk shared that
another vendor could do 20 hats at $20.00 each. Several other members had suggestions of other placed that could possibly do hats and shirts for member who would like them.

Meeting was adjourned at 7:38 pm followed by the singing of the Lions Roar. 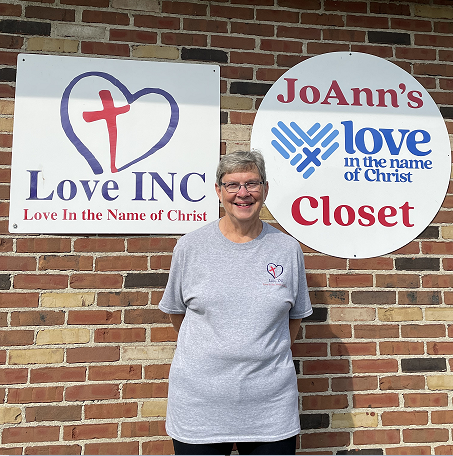