The final score was 3-2 Elida on top.

Scoring opened up at the 16:41 mark left in the first half with Lauren Bartlett sending an assist to Abi Temple for the score just outside the 18. Elida quickly countered scoring on a through ball to Analei Jackson with 15:51 left in the first half. Kenton’s Kyla Bostater gave the lead back to the Wildcats on a shot from distance just over the Elida goalie with 4:18 left in the half.

Kenton would take that lead to the half.

The second half was again back and forth but with Elida scoring on a corner with the ball being punched in the net after bouncing a couple times at the 27:58 mark left in the second half to tie the game. Both teams would battle until the 5:08 mark left in the game when Elida scored from a free kick that would go just over Ruby Styer in the Wildcat goal. The cats threw everything at Elida to try and tie it up but could not convert giving the Kenton girls their first loss of the season.

Kenton heads to Ben Logan Thursday night at 7pm to try and get back on track. 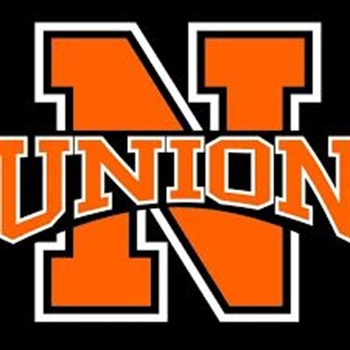 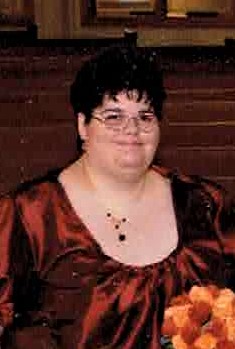