A Kenton man was arrested over the weekend following an incident in Upper Sandusky.

According to a report from the Wyandot County Sheriff’s Office, deputies were dispatched to Wyandot Memorial Hospital to assist the Upper Sandusky Police Department.

Upon arrival, the male, identified as Cory Treen, was restrained with both hands cuffed to the bed.

He was said to be screaming and attempting to slide off the bed, and eventually his feet were secured to the bed as well.

Deputies said it appeared Treen was under the influence of a drug mixed with alcohol.

He was being treated at the hospital for a large laceration on his forehead.

Once cleared to leave, Treen was transported to the Wyandot County Jail where he allegedly became very combative before eventually being restrained.

He is being held at the jail on numerous charges from the Upper Sandusky Police Department.

Bank in Lima Robbed this Past Saturday 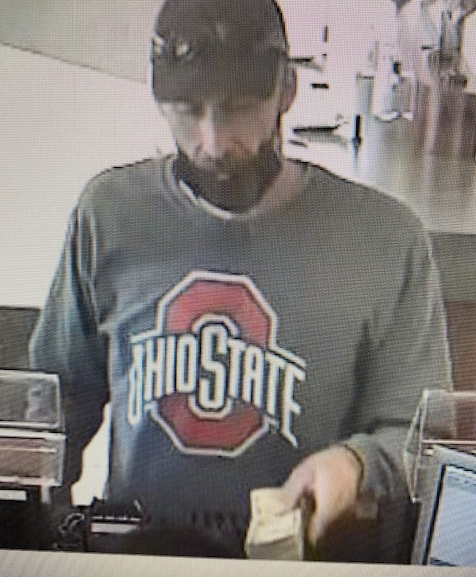