A Kenton man was arrested after a domestic disturbance incident Tuesday evening.

According to the Kenton Police Department report, officers were dispatched to the 200 block of North High Street in reference to a domestic dispute between a boyfriend and girlfriend.

After an investigation, 36 year old Garrett Bays was arrested on a charge of domestic violence.

The victim was not injured. 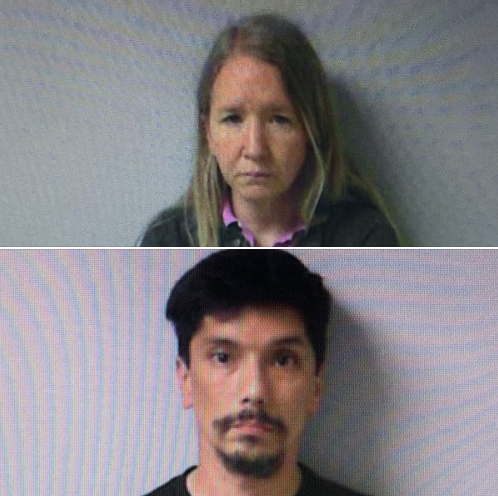 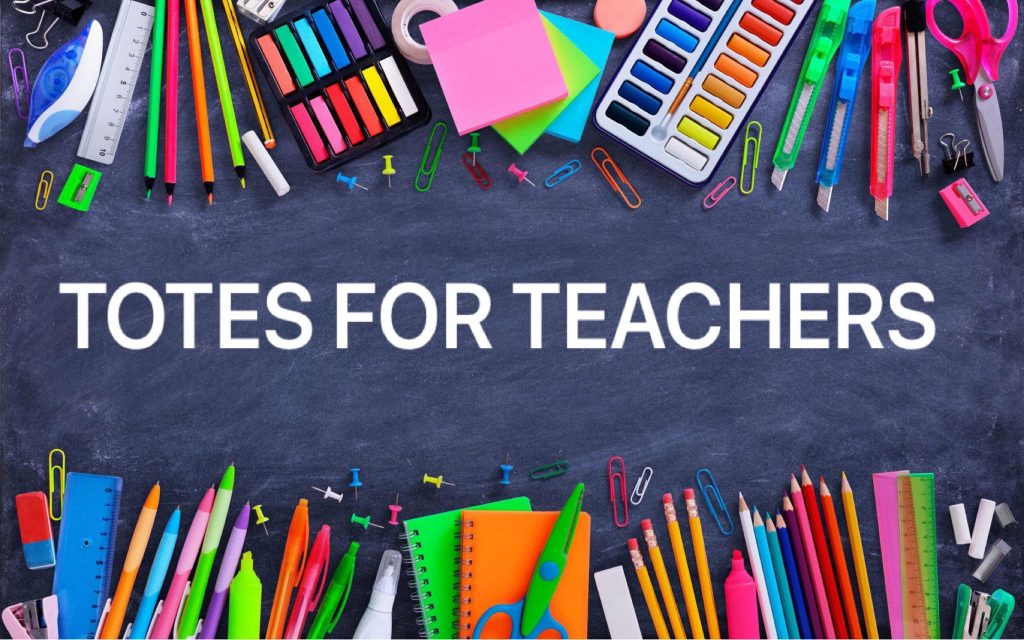