A Kenton man was taken into custody Tuesday on a warrant from Union County.

Murphy was transported to the Union County Sheriff’s Office. 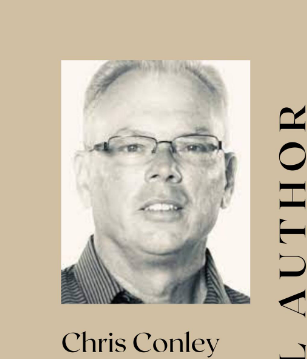