In that release, Klinger announced her contract as P.I.O. was not renewed and her last day on the job is this Friday.

She also said that Mayor Webb is bringing in Jacqueline Fitzgerald to fill the Parks and Rec Director position.

Mayor Webb however told WKTN that the city is weighing its options on a possible combined position, “Whether it be communications, whether it be marketing, it’s going to be maybe some nuisance officer. I think the title we’re looking at is Community Planner.”

The mayor also denied that Fitzgerald has been offered the position stating they have to go through a process before bringing in a new person, “We will be posting and we will be interviewing anybody who would like to apply for it.”

Klinger told WKTN that it was her assumption that Fitzgerald would be appointed as Parks and Recreation Director, but since various positions are being combined, that changes how the city proceeds in the hiring process. 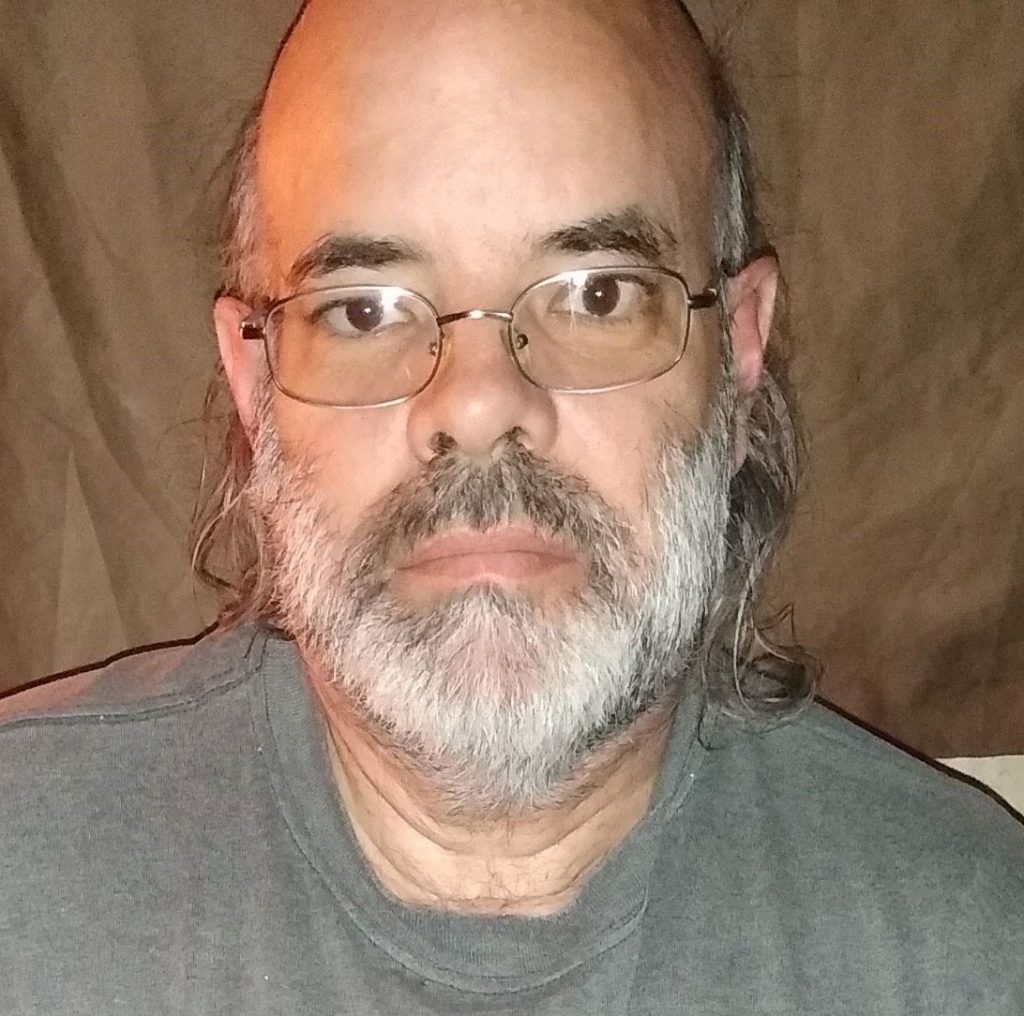