A new feature has been added to the Morning Buzz Program with Chad and Jenny.

Every other Friday during the 9am hour Kenton Mayor Lynn Webb will give an update to listeners on everything that is taking place in the City of Kenton.

That started this (Friday) morning, and one of the things the Mayor promoted was Spring Clean up in the city, “It will take place April 18 through the 21. The hours on those days are from 8am until 6:30pm at the Hardin County Fairgrounds. Those taking items should use the east gate at the fairgrounds.”

Her next appearance is scheduled for April 22 during the nine o’clock hour that morning.

The Morning Buzz is hosted by Chad and Jenny on 95.3 WKTN. 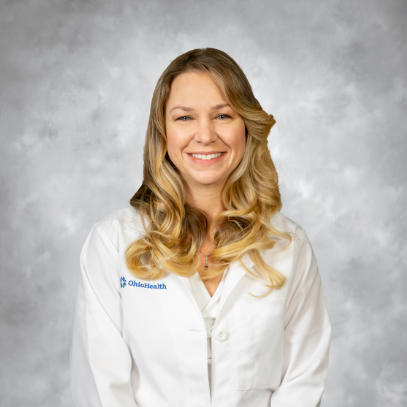