At a recent meeting, the Hardin County Commissioners received information on a tornado siren for the Kenton area.

Kenton Mayor Lynn Webb and Kenton Fire Chief Bruce Donnelly stated that some areas are not hearing the one siren clearly.

They would like to add an additional four sirens at a cost of $30,000 per siren.

They will submit for a Hazardous Mitigation Grant which is a 25% match.

Since it covers county facilities, city officials asked the commissioners if they would cover $8000 of the cost.

The commissioners are interested in being a part of the grant since it would cover the county areas of the fairgrounds, Veterans Memorial Park, the Airport, Hardin Hills, Engineers, Dog & Kennel, Transfer Station, Simon Kenton School and North Annex.

The grant is due at the end of March, and officials stated that if they do not receive it they will not proceed. 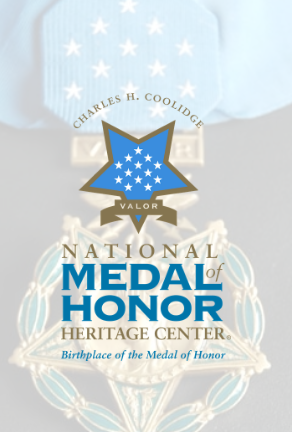