The Kenton City Schools Board of Education met for its December meeting Monday evening.

Superintendent Chad Thrush took time to thank outgoing board members Sam Albert and Sheena Striker. He presented them with a plaque to recognize their service to the Board of Education.

The Superintendent also informed district residents that they will begin transitioning to a new drop off and pick up routine at the Kenton Elementary Building beginning around January 10, “Basically what we’re doing is flipping the busses to pick up and drop off out front of the building and our parents to come pick up and drop off in the back of the building, so parents would actually come in off  of 114 and take the concrete drive back into our back parking lot. We’ll have plenty of people out there to help guide and direct everybody the first week or so to get everybody into the routine of it.”

He said there are two reasons why they are making the change, “Number one, Silver Street if you haven’t been there around 2:40 in the afternoon, normally gets backed up all the way to Morningside, which makes it difficult for anybody to get by Silver Street, but also because we passed this bond issue,  we’re going to be able to build a new school which will be located near that area, so we have to fix this issue and their going to need to do a traffic study before we actually decide where exactly that building’s going to go, so we need to make this change to see how it goes.”

The board then took care of several routine personnel matters before naming Doug Carmean as President Pro Tem.

The re-organizational meeting will be followed by the regular January meeting, and that was scheduled for January 10, 2022. 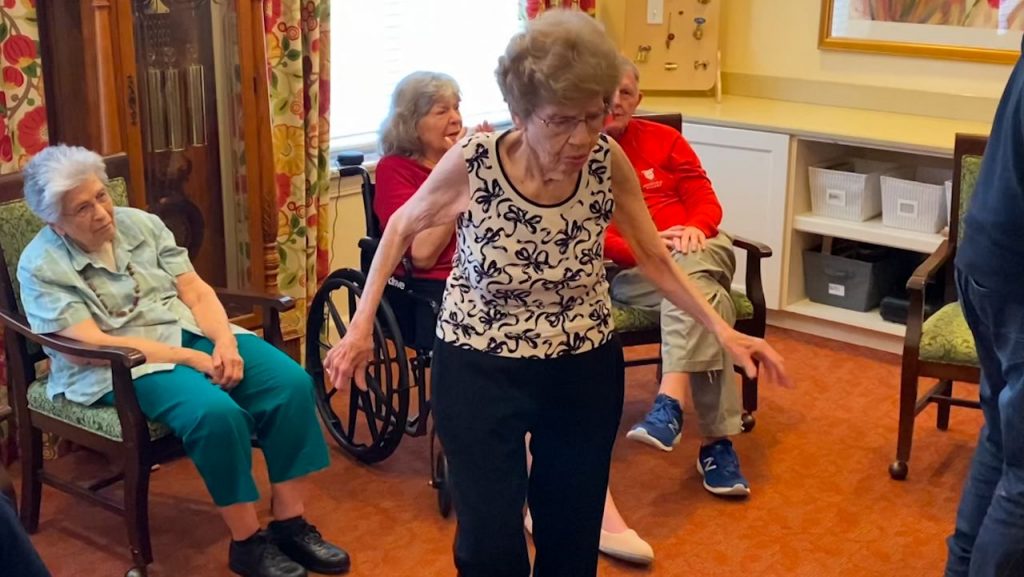