Kenton and Ben Logan battled to a 2 all tie Thursday night in Bellefontaine.

Colby Quay scored on a corner and Asher Bridentstine scored off an assist by Brent Rader to take a 2-0 lead in the first half.

Kenton scored an own goal in the 2nd half for Ben Logan’s first goal and Ben Logan converted a PK in last 10 minutes to tie it up for the final score. Kenton had 13 corners in the contest and outshot Ben Logan 14-5 in the contest. Devin Miller had 4 saves for the Cats and Kenton forced 12 saves from the Ben Logan keeper.

The Cats moved their record to 1-0-1 on the season.

The Varsity Cats are back in action with a varsity only contest Saturday night at 7 in Upper Sandusky.

Ethan Blankenship and Austen Gerlach had goals for the Wildcats who are 0-1on the season.

MJ Harper and Cam Jesinowski had 5 saves in goal for the Cats who are back in action on Tuesday at 5pm at home with Ben Logan.

They will open play for the girls game that night. 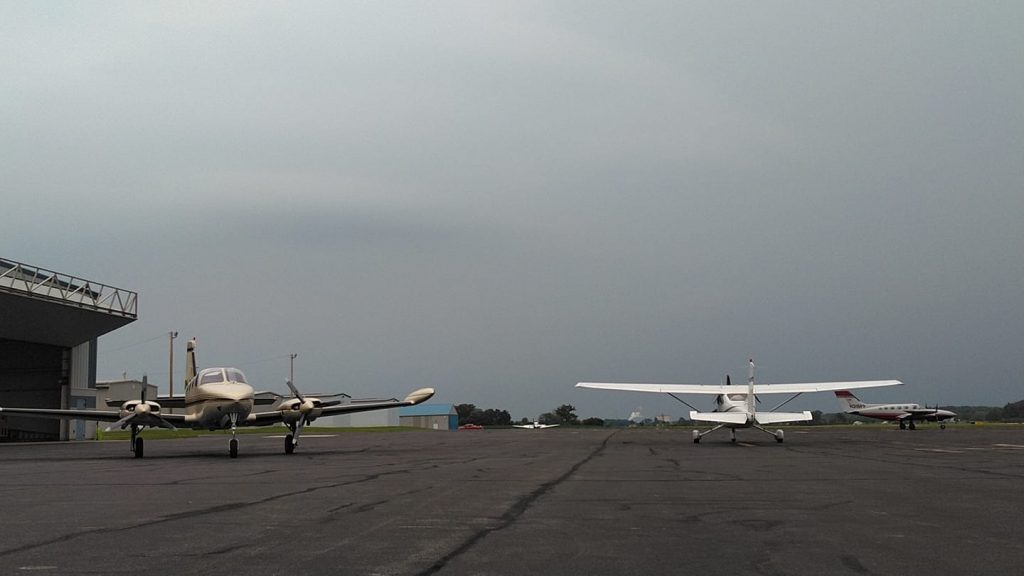