Hardin County voters were kind to most money issues on the ballot Tuesday.

The Kenton City Schools Bond Issue for construction of a Middle and High School building passed: 1280 in favor 913 against.

Members of the Vote Yes KCS Committee released this statement to voters of the district: “THANK YOU for your support and desire to help improve the schools for students of Kenton City Schools! Our committee thanks you for taking the time to become informed and educated about the benefits of building a new middle/high school! We are grateful that you are willing to invest in the future of our students, as well as the future of our city. Let’s work together to build the future, for us all!”

The Ada School District levy was passed: 631 in favor and 462 against.

Also approved by voters was a levy for the Ada Public Library: 746 in favor and 351 voted against the levy.

Voters however said no to the SE Hardin NW Union Joint Fire District levy. Union County voters narrowly approved the levy (84 in favor and 68 against), but that was not enough to overcome the Hardin County results (347 against and 151 in favor). When combined, the levy failed( 415 against and 235 in favor).

The McGuffey Mayor’s race was won by: Matthew Motter (28 votes)

Winning seats on the Ada School’s Board of Education were: Ted Griffith (585) and Ron Fleming (358).

Riverdale Board seats including Hancock County were won by: Ashley Walters (535), Rick Clark (495) and Derek Dailey (434).

This is the unofficial canvass for the Tuesday election that saw a 28% voter turnout. 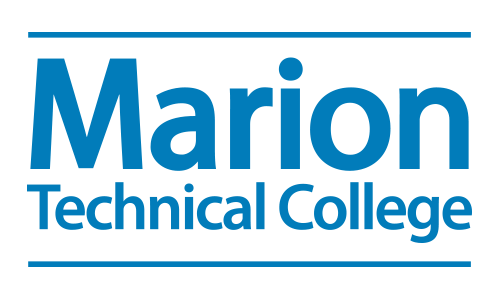 Still Not Much Information Available on 3 Vehicle Crash in Kenton 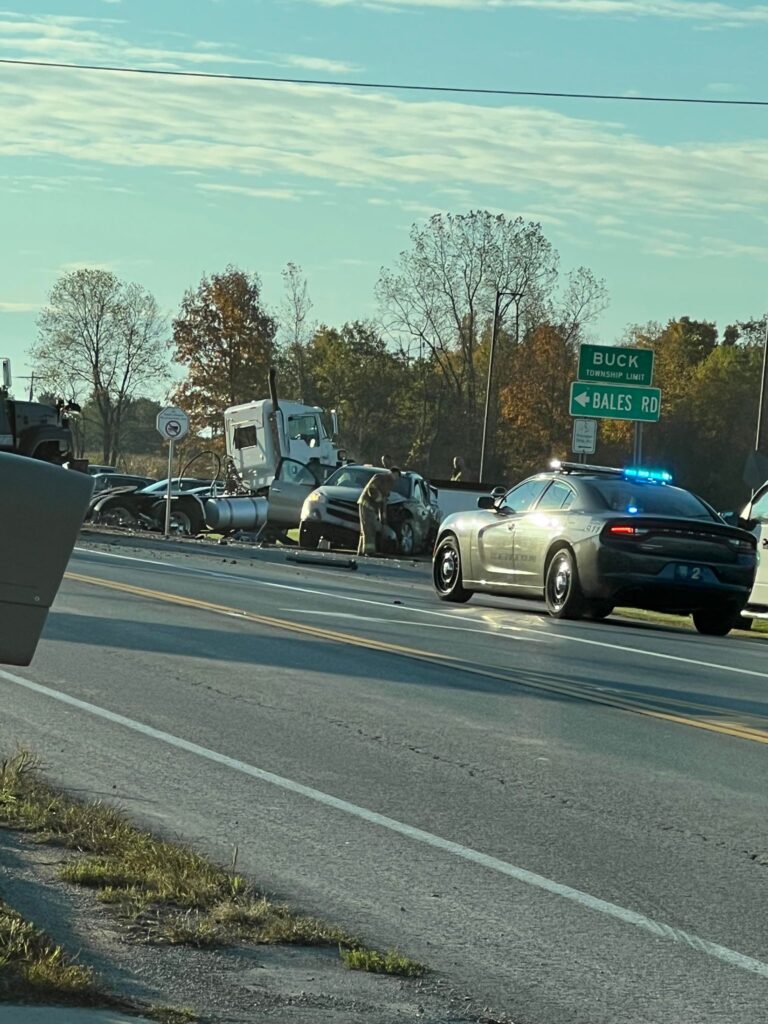