Knife Wielding Juvenile in Findlay Steals Bicycle from Another Juvenile

A robbery occurred at a park in Findlay Sunday evening.

According to the Findlay Police Department report, a juvenile victim told officers that an older juvenile pulled out a knife and demanded his bicycle while at Riverside Park.

The suspect is not known at this time, but was described as a 5 feet nine inch male wearing dark clothing.

He was between 15 and 17 years of age with a dark complexion and was wearing a mask.

Anyone with information about the case can contact the Findlay Police Department. 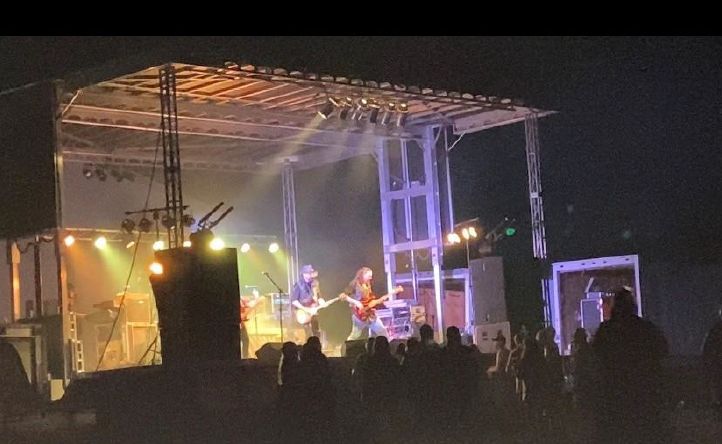 Driver Cited for OVI After Crash on Saturday in Kenton