Two incidents involving an assault were reported to the Kenton Police Department on Wednesday.

One occurred at an apartment complex on Meadow Lane.

A juvenile was arrested on a charge of assault in connection to that incident.

Another incident was reported at the Kenton High School.

A named suspect is said to have kicked someone by the tennis courts at the school.

Also on Wednesday, officers received a complaint about counterfeit money used at McDonald’s.

The incidents are under investigation. 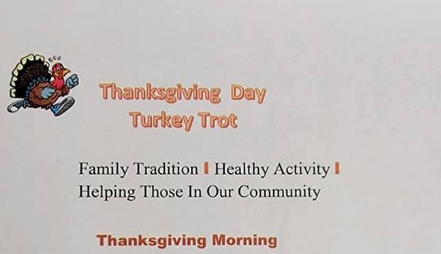