Currently, fentanyl and fentanyl related substances (FRS) temporarily fall under Schedule I of the Controlled Substances Act (CSA) due to a temporary scheduling order that runs through February 18th, 2022. Due to the increase in overdose deaths related to fentanyl and FRS, this bill will address the permanent scheduling of fentanyl analogs in the Schedule I category as well as grant researchers the ability to conduct studies on these substances.

The Halt Lethal Trafficking of Fentanyl Act closely tracks recommendations to Congress submitted by the Office of National Drug Control Policy in September. It would permanently place fentanyl related substances (FRS) into Schedule I of the Controlled Substances Act (CSA), simplify registration processes for certain research with Schedule I substances, removing barriers that currently impede such work, and provide for exemption of individual FRS from Schedule I when evidence demonstrates it is appropriate.

“Over the last three decades, the United States has been fighting the opioid epidemic, ranging from prescription opioids to synthetic opioids, like fentanyl,” said Latta. “The havoc these substances wreak on our communities is devastating, and congressional action must be taken. I am pleased to introduce meaningful legislation alongside my colleague, Rep. Griffith, that will permanently schedule fentanyl and fentanyl related substances as Schedule I substances under the Controlled Substances Act (CSA). In the United States, we lost more than 100,000 lives to drug overdoses deaths from April 2020 to April 2021 per the CDC, and in Ohio, 5,585 lives. We must prioritize combating this epidemic, and I invite my colleagues on both sides of the aisle to join us in this fight.”

“Fentanyl and its analogues are fuels that stoke the fire of the opioid crisis devastating families across the country,” said Griffith. “This bill introduced by Congressman Latta and I would recognize the danger of fentanyl related substances by permanently scheduling them while also allowing researchers to study their effects. As drug overdoses continue to claim thousands of lives each year in our country, our bill offers a way to make progress amid the tragedy of addiction.”

“Chinese fentanyl is fueling the overdose epidemic, flooding through our southern border with the help of the drug cartels.” said Dr. Cassidy. “Fentanyl is now the leading cause of overdose deaths in the United States. To ensure law enforcement has the tools to combat this trend, we cannot let this Schedule I classification lapse.”

In the past year alone, criminal drug cartels have been flooding the U.S. with counterfeit pills. More have been seized this year so far than in the previous two years. There has been enough fentanyl seized at the border to kill 2.5 billion people, or the entire U.S. population over seven times. Fentanyl and fentanyl related substances can be 50-100 times more potent than morphine. Just a few milligrams which is an amount that fits inside the ear of Lincoln on a penny, can be lethal. 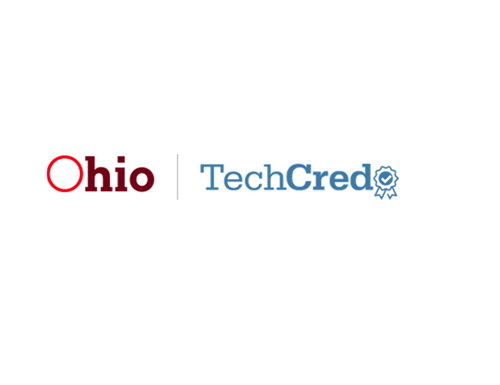 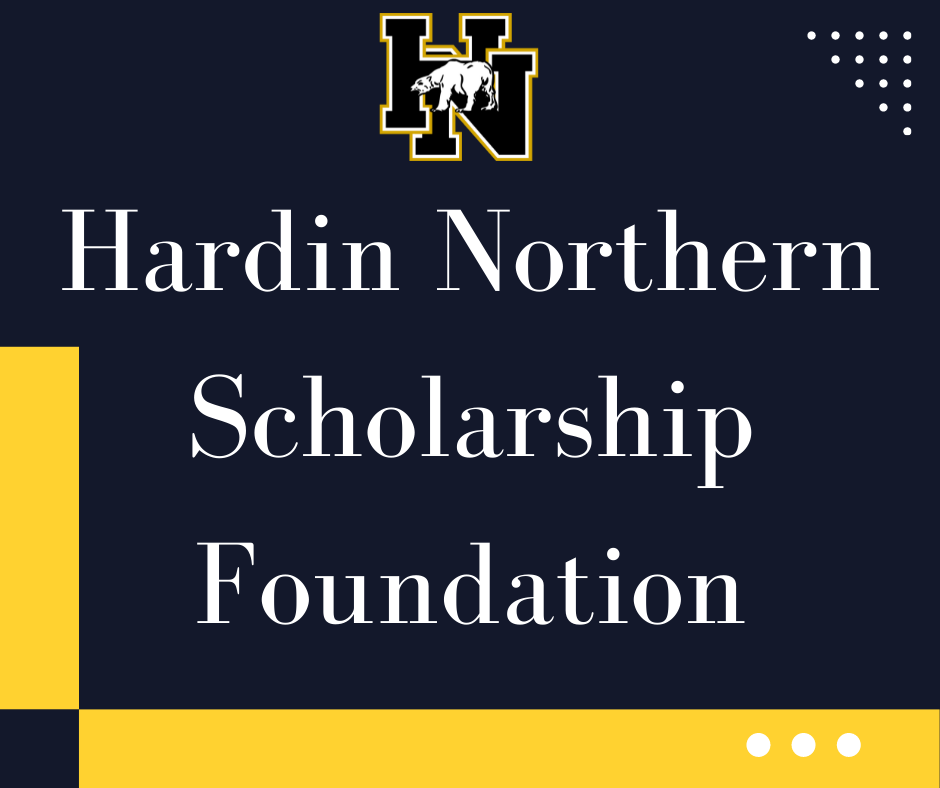