“Fentanyl is 80-100 times stronger than morphine,” said Latta. “According to the Ohio Department of Health Violence and Injury Prevention Section (VIPS), this extremely powerful, addictive, and dangerous substance was involved in 76 percent of overdose deaths in Ohio in 2019. If we don’t act together now to fight fentanyl, we will continue to see thousands of Americans lose their lives for years to come. The FIGHT Fentanyl Act permanently lists fentanyl as a schedule I controlled substance so that we can better prevent fentanyl from destroying and taking even more American lives. I am encouraged this bill builds on previous work in Congress to stop the spread of fentanyl in our communities.”
“The opioid crisis facing our nation and devastating American families is far too severe for temporary measures that are not guaranteed to be renewed or extended,” said Chabot. “One of the most dangerous opioids on the streets is fentanyl, with thousands of overdose deaths every year attributed to fentanyl and fentanyl-related drugs. Our legislation will permanently provide the DEA the ability to fight the production, importation and distribution of fentanyl analogs, which will help to keep these dangerous drugs off the streets and reduce overdose deaths across the country.” 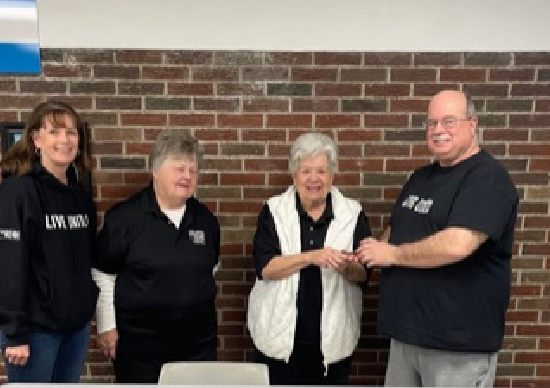