A cruiser belonging to the Lima Police Department was damaged after being struck by a vehicle being driven by an intoxicated driver this week in Lima.

According to the report, the officer was stopped for a red light on Kibby at Harrison Street when the cruiser was struck from behind by a car being driven by the impaired driver.

Despite disabling damage to the cruiser, the officer was not injured.

Moderate damage occurred to the other vehicle, and the driver was not injured.

The Lima Police Department stated that this should be a strong reminder to designate a driver, because when you drink impaired, you put countless people at work, and you will be caught. 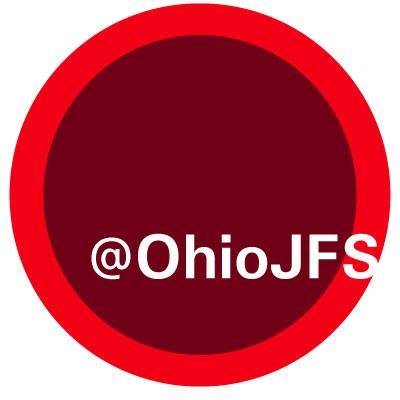 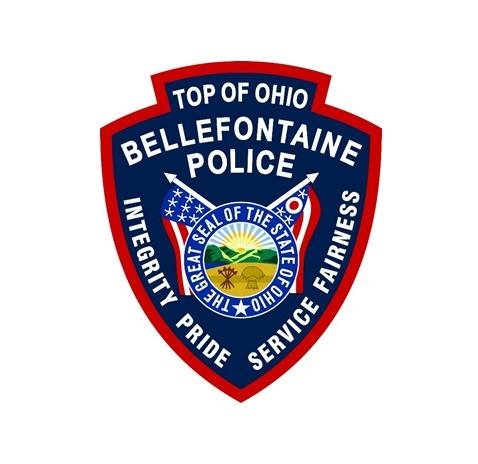