A longtime Kenton business owner has passed away.

Bernard E. “Bernie” Zoeller passed away at his residence on October 31 at the age of 85.

He began hauling canned milk in 1963, and he owned and operated Zoeller Trucking and Zoeller Milk Station until his death.

A Mass of Christian Burial will be held at Immaculate Conception Catholic Church this Thursday morning at 10:30.

Visitation will be held from 2:00-4:00pm and 6:00-8:00pm Wednesday at Schindewolf-Stout-Crates Funeral Home in Kenton.

Reward Offered for the Arrest of Marion Armed Robbery Suspect 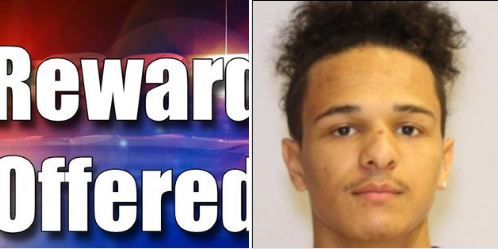 Findlay Man Injured; Cited for OVI After Accident in Findlay