COLUMBUS, Ohio – The Ohio High School Athletic Association and Columbus Crew have announced an agreement to hold the OHSAA soccer state championship games at Lower.com Field for the next four years.

The new world-class stadium sits on 12 acres in the Arena District of downtown Columbus and has a capacity for over 20,000 supporters. The venue includes a 220,000 square-foot canopy that covers all supporters during the match, providing shelter from weather conditions throughout the season.

“As a Club that is committed to championing soccer in our community and growing the game we love, we feel privileged to host a tournament that is a staple of Ohio high school sports here at Lower.com Field,” said Crew President & General Manager Tim Bezbatchenko. “Having participated in Ohio high school soccer, hosting the final of this tournament resonates with me on a personal level. Historic Crew Stadium served as the venue for OHSAA state soccer championships for two decades, and we are proud to continue that tradition at our new home, where student athletes can experience what it’s like to play in a professional, state-of-the-art, world-class venue.”

“We are very thankful for the partnership with the Crew SC and their commitment to high school soccer in Ohio,” said Doug Ute, OHSAA Executive Director. “We are so excited for the schools and communities to conclude their season and play for a state championship at this amazing new venue. We watched as it was being built and hoped that we would have a chance to play our state championship games there.”

At 225 feet wide by 360 feet long, the surface of the pitch at Lower.com Field sits 22 feet below the concourse level. The SubAir system used in the pitch allows it to recover faster from adverse weather conditions, as it can increase the temperature of the pitch root zone by up to 28 degrees, allowing for events played in cold conditions to occur with less buildup that normally might affect the flow of the game. Additionally, the SubAir system can drain water from the pitch in three minutes, while gravity systems usually used in stadiums can take up to 60 minutes.

Information on Lower.com Field can be found at the venue’s website, www.lowerfieldcbus.com 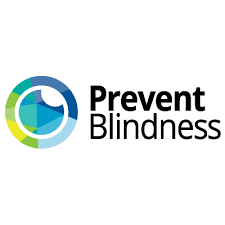 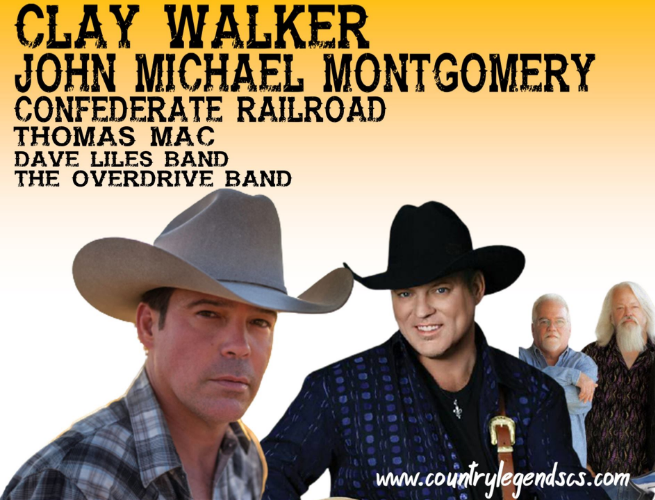