LPD Issues Reminder About the Illegality of Mini Bikes

The Lima Police Department is reminding the public that it is illegal to operate mini bikes anywhere in the City of Lima except on private property.

The reminder was made after an accident earlier this week in that city.

The driver of a vehicle was unable to see an adult male on the mini bike because he was below her line of sight as she attempted to make a turn.

The male was fortunate to only receive minor injuries after sliding on the ground after the impact.

Officers have made many stops, and the individuals believe they can be operated on the sidewalk, which is false. 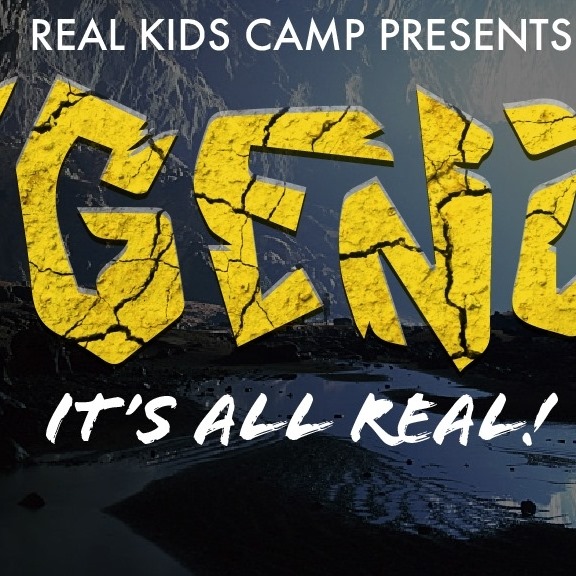