A Lima Police Department officer was recently promoted to Major.

Major Ron Holmon was presented with a new badge by Lima Police Chief Kevin Martin at a ceremony held this week.

There were also many officers and staff present, along with family and friends of Major Holman.

His wife Kim pinned his new badge on him.

Major Holman will head the Patrol Services Division of the department. 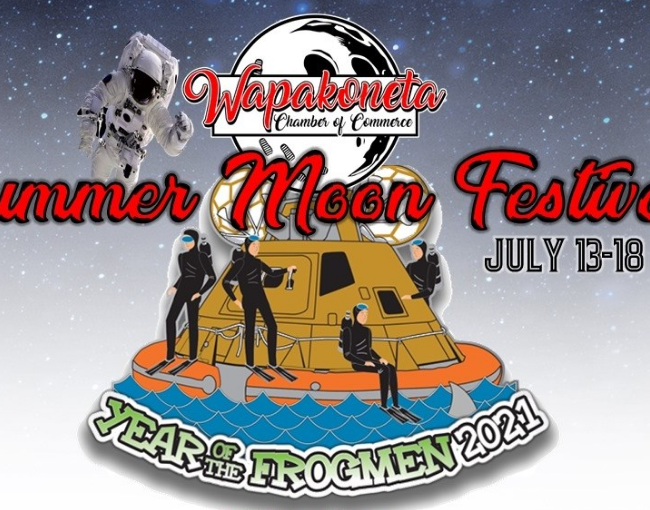