A man was arrested after a domestic disturbance incident in Findlay Tuesday afternoon.

According to a release from the Findlay Police Department, officers were dispatched to apartment number 19 at 2231 Jennifer Lane in the city to investigate a report about a fight with a knife involved.

Upon arrival, the male suspect, who was covered in blood, had to be held at gunpoint because he began charging at the officer.

The officer then transitioned to a Taser, but the suspect fled on foot and the officer deployed the Taser without success during a pursuit on foot.

Another officer arrived and was able to deploy the taser and stop the suspect as he was running through a parking lot.

He was transported to Blanchard Valley Hospital for treatment of self-inflicted wounds and for injuries caused by the Taser.

He was treated and released and taken to the Hancock County Justice Center where he is being held on charges of felonious assault and obstructing official business.

The 24 year old female victim was transported to the hospital after being injured during the domestic fight.

An officer suffered an indirect injury during the foot pursuit. 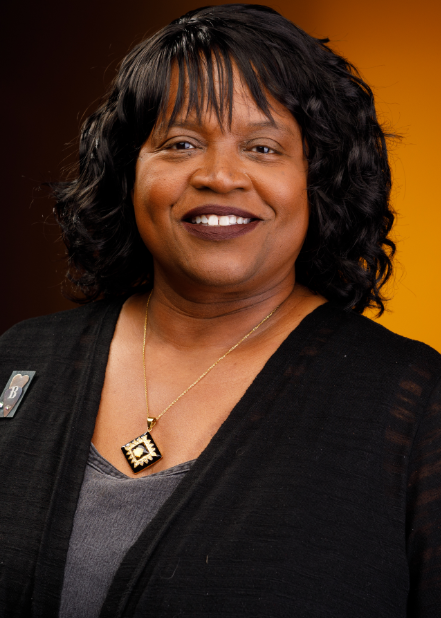 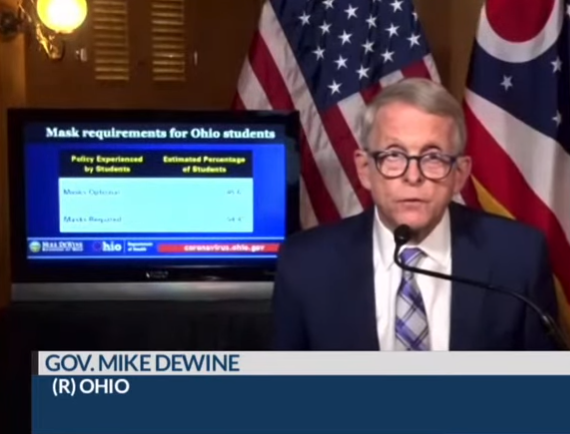