A Columbus man was arrested on multiple charges after firing at deputies from the Marion County Sheriff’s Office.

According to a release, early Wednesday morning, a deputy was approached by a female in the 2200 block of Richland Road.

She stated that she had been driving her boyfriend around, and that he had been breaking into vehicles.

She also said that her boyfriend had held her at gunpoint and refused her request when she told him that she wanted to go home.

The female went on to inform the deputy that she had a firearm in her vehicle that the male had stolen prior to dropping him off at a residence in the 2700 block of Marion-Cardington Road East.

When an officer from the Marion Police Department went to the residence to investigate, the suspect fired several shots in the direction of the units in the area.

A helicopter from the Ohio State Patrol assisted in the search for the suspect, and during that time, an additional shot was fired, and the suspect was located moments later in a nearby cornfield with a self-inflicted gunshot wound.

The subsequent investigation resulted in the recovery of 2 stolen motor vehicles, 2 stolen firearms and numerous items of personal property that were stolen from at least nine different motor vehicles in the area.

Charges of felonious assault on a peace officer, aggravated burglary, grand theft auto, theft of a firearm, kidnapping, discharging a firearm at a habitation and weapons under disability will be forthcoming. 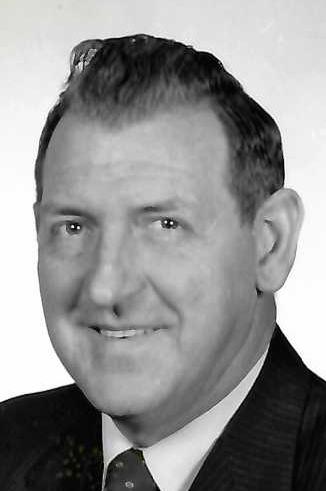 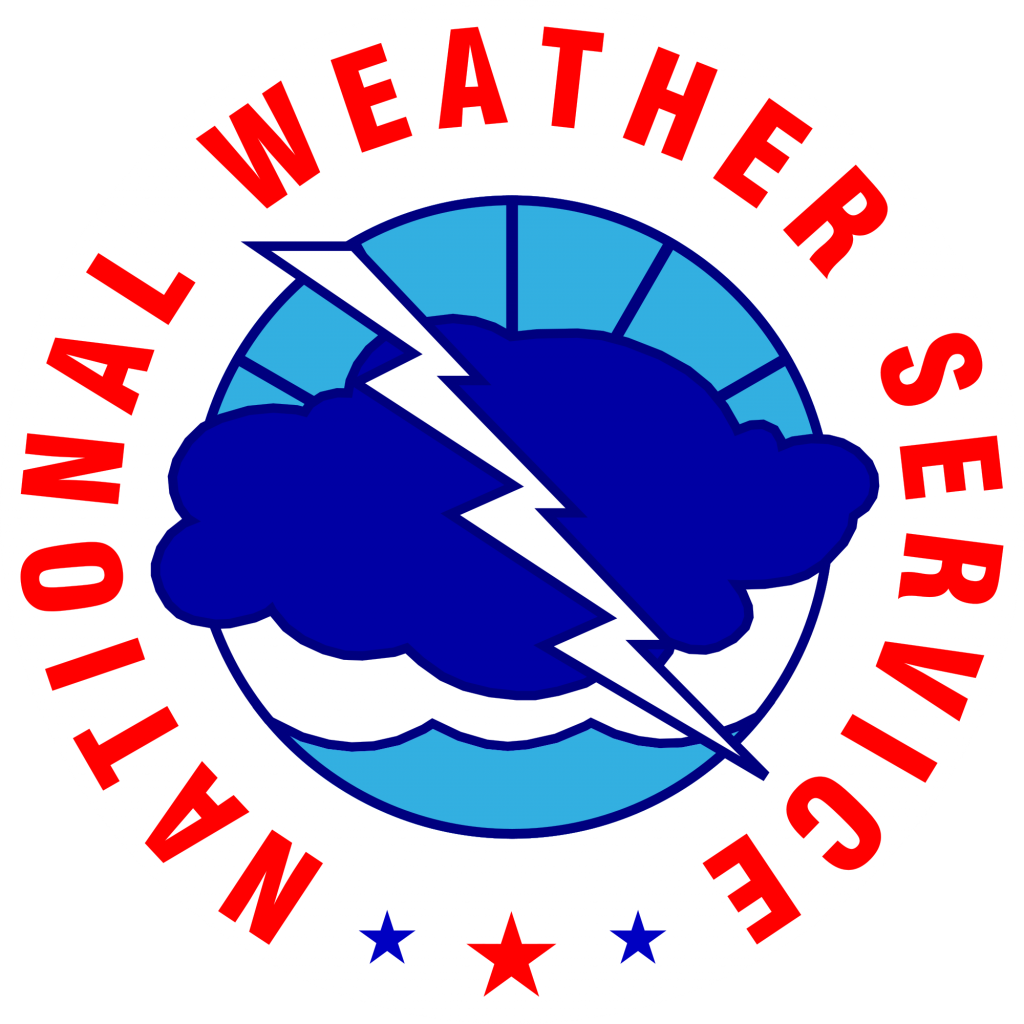