A Kenton man was arrested after Kenton Police Officers were dispatched to Forest Court Apartments concerning an overdose Thursday afternoon.

According to the report, officers located Storm Copley in a bedroom of an apartment at the complex.

He was said to be in an apparent state of drug overdose.

Officers administered Narcan to revive Copely, who was then informed he had a warrant out for his arrest.

Before transporting him to jail, Copely was taken to Hardin Memorial Hospital for further treatment.

Copely allegedly fled from the hospital before officers could speak to him there.

The department’s canine tracked Copely to a bean field north of Stonegate Drive.

He was eventually taken into custody and is being held in the Multi County Jail in Marion.

Copely is facing charges of intoxication and obstructing official business. 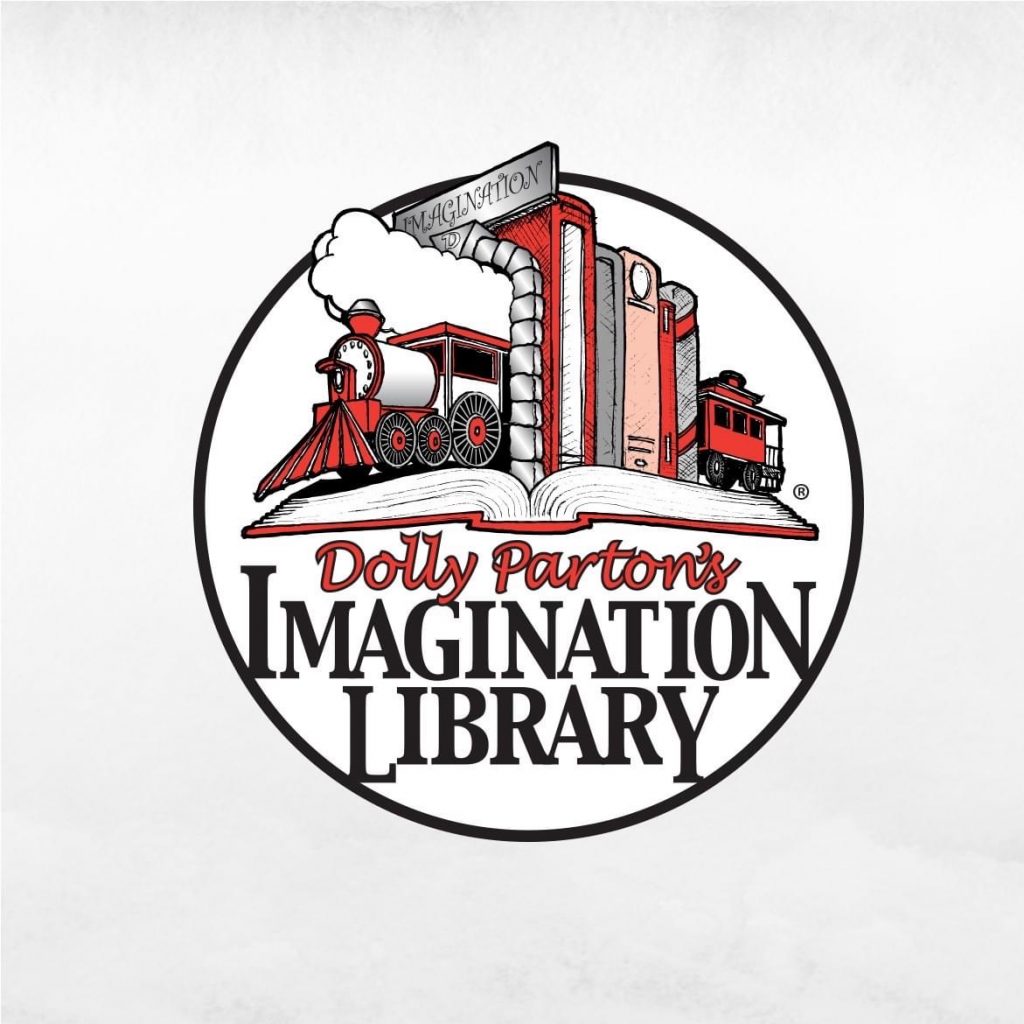